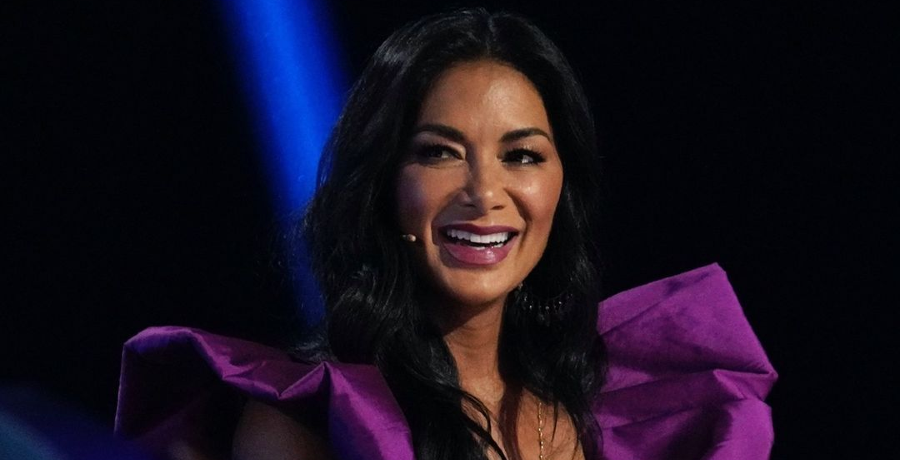 The Masked Singer teased three new costumes. Season 5 of the Fox singing competition premieres on Wednesday, March 10. The costumes will be even more crazier than ever. Some of the costumes include a frightening Piglet, a one-eyed Porcupine, and a Grandpa Monster.

Of course, there will be more costumes to come. The show is slowly rolling out some of the costumes that will take place this season. Earlier this week, The Masked Dancer wrapped up its first season. Fans are wondering if a second season is on the horizon.

In the meantime, the original series will make its big return.

Who are the new contestants?

The Masked Singer teased the costumes for Chameleon, Grandpa Monster, and Phoenix. You can check them out in the teaser video below. There are also some glimpses of Black Swan, Piglet, and Porcupine. In the next few weeks, the show will announce the next batch of costumes, according to The Wrap.

The video also shows what to expect from Season 5. It’s looking a little different with a whole new host. There will also be different celebrity guests. This season’s phrase reads: “It’s a game-changer.”

During fall 2020, The Masked Singer Season 4 was the lead-up to the premiere of I Can See Your Voice. It became a smash hit which Fox renewed for Season 2 last month. But the network decided to air its new show Game of Talents in this timeslot. The Masked Singer Season 5 will return with celebrity panelists Ken Jeong, Jenny McCarthy, Nicole Scherzinger, and Robin Thicke.

The inspiration for this series is a South Korean version, which follows a similar format Debuted in 2015, the anonymous singing competition was originally titled King of Mask Singer. Shortly thereafter, the show rose in popularity and became its own franchise in 38 countries, including China and the U.S.

There’s a slight change this season. Nick Cannon is on the sidelines after contracting the coronavirus pandemic. The Masked Singer promises its “game-changing” season with Niecy Nash as the new guest host. Since the teaser reveals new things, original host Nick Cannon is not in the picture as he deals with the COVID-19 virus.

Niecy makes her arrival in a sedan chair that’s hoisted and carried by masked men. It stays in line with the show’s ridiculous sense of humor.

“Welcome to the new guest host – me,” she says in a teaser.

The Masked Singer also introduces a new group of celebrity singers. But you’ll have to wait to see who will try out for the show. Season 5 will also have bigger productions and more creative costumes. Nicole Scherzinger calls one of them “so creepy but so magical.”

The Masked Singer Season 5 will premiere on Wednesday, March 10 at 9 p.m. ET. Do you plan to watch it? Sound off below in the comments.