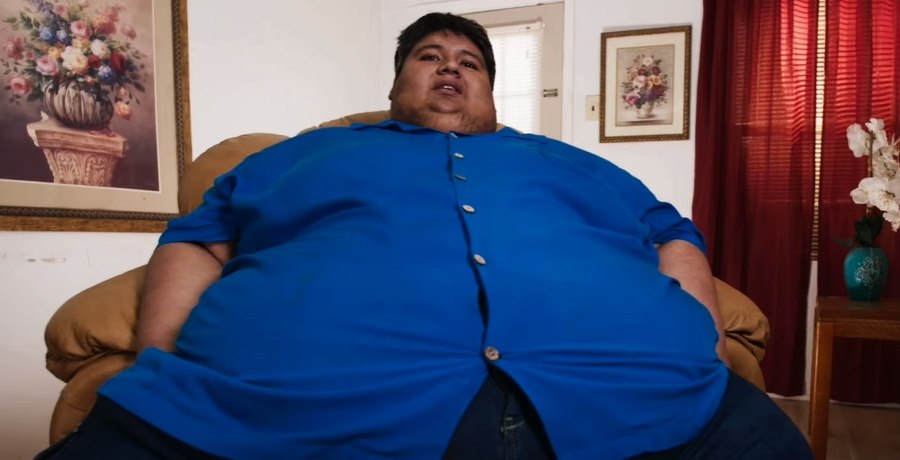 Isaac Martinez from the popular reality show, My 600-LB Life knew he needed Dr. Now’s help to drop the weight. Dr. Now specializes in treating severely obese patients with a strict diet and weight loss surgery. Isaac was able to drop some weight on Dr. Now’s program. However, fans want to know how he is doing now? Let’s take a look.

From birth, Isaac was hypoallergenic, which led to him being underweight. When he was finally allowed to eat what he wanted, Isaac lost control and gained over 100 pounds at the young age of 6. Things didn’t get better, by 10 years old Issac’s mother’s health took a turn for the worse, when she suffered a debilitating stroke that left her unable to do simple tasks. Isaac had no choice but to jump in and help raise his siblings. He quickly had to take on the household chores of cleaning and cooking. His food dependency seemed to only get worse and he was over 300 pounds by the age of 14.

His weight continued to increase

As a young man, Isaac was diagnosed with cellulitis, which then led to him going into a coma, before suffering a cardiac arrest when he was only 22. Fearing he would die at a young age, Isaac knew he had to get his weight under control if he wanted to live. So he made the appointment and decided to travel to Houston to meet with Dr. Now. 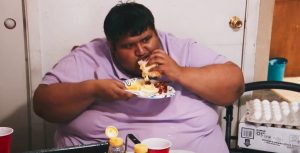 Turning to Dr. Now for help

After his first visit with  Dr. Now gave Isaac a 1,200-calorie daily diet to follow, when he was at a weight of 661 pounds. He then lost 122 pounds in a year and weighed in at 539 pounds. Dr. Now approved him for surgery, which he was told could take place in just two months if he would continue losing weight. That’s where the show ended and the fan’s curiosity began! Let’s take a look at where he is now!

According to reality titbit  Isaac is still living in Houston, Texas, and is currently single. He is now able to move around without a walker due to the amount of weight he has lost. He doesn’t appear to be active on Facebook much, and we aren’t able to update on whether he got the weight loss surgery. However, fans on Reddit have been spreading rumors that he has had the surgery and is doing great. Unfortunately, that’s still a rumor and hasn’t been confirmed. Isaac and his family seem to be focusing on looking after his mom, who fell ill towards the end of the TLC episode.