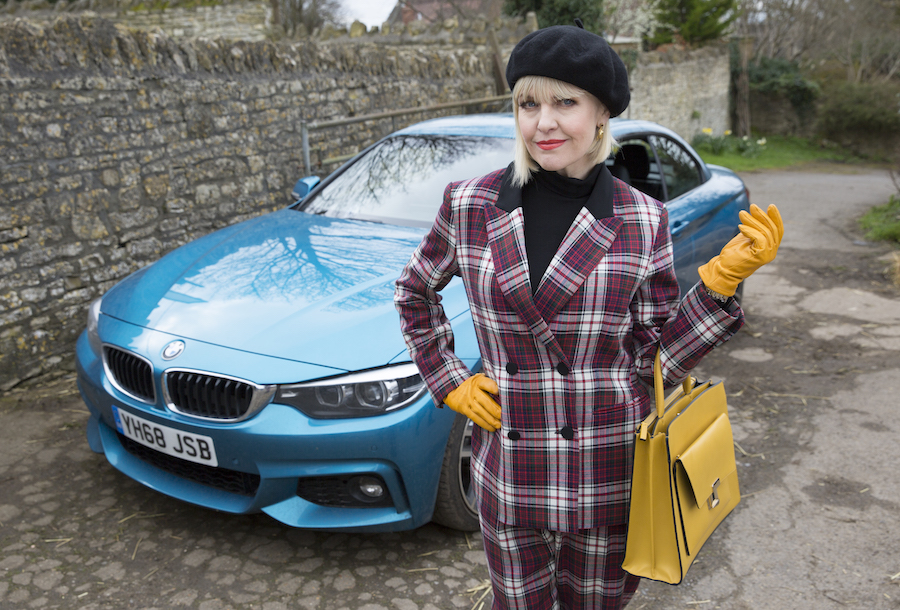 Agatha Raisin fans have waited almost a year for this news. Acorn TV has finally confirmed there will be a Season 4. What do we know about the Acorn original series?

Agatha Raisin Is Back For Fourth Series

Acorn TV has announced that they have renewed Agatha Raisin for Season 4, or as the Brits say, Series 4. This humorous mystery series follows Agatha, a former high-powered London PR guru. She has retired to the picturesque Cotswolds and has reinvented herself as a “sassy” private investigator.

Played by Ashley Jensen (Ugly Betty, Catastrophe, Extras), this popular mystery series has become a huge hit in the states.

According to the Acorn TV press release, Ashley Jensen is thrilled to return as the crafty detective. “I am overjoyed to be returning as Agatha Raisin. A role I love playing and a show that is very close to my heart. I am excited to see what’s in store for Agatha and her merry band of misfits in Series 4.”

As cozy mystery fans are well aware, Agatha Raisin is based on M.C. Beaton’s best-selling novels. There will be four new movies. Each will be 90-minutes long. What four titles will be part of  Season 4?

Series Delayed Due To Covid

It has been over a year since Agatha Raisin Season 3 completed airing. Unfortunately, just as they were about to start filming in March 2020, production was halted due to the worldwide coronavirus pandemic.

Who Is Returning For Agatha Raisin Season 4?

Currently, there is no information on whether Katy Wix (The Windsors), who plays Gemma Simpson or Jodie Tyack (The Window), who plays Toni Gilmour, will return. Of course, there will be a lot of familiar faces returning to Causley, as actors from Patsy Kenset to John Hopkins have guest starred in the Acorn TV series.

When Will Agatha Raisin Season 4 Premiere?

Acorn TV plans to debut the new episodes in late 2021/early 2022. Right now, they need to get filming these four episodes. However, based on the first title, “Kissing Christmas Goodbye,” it would make sense if Acorn TV dropped this episode before Christmas 2021.