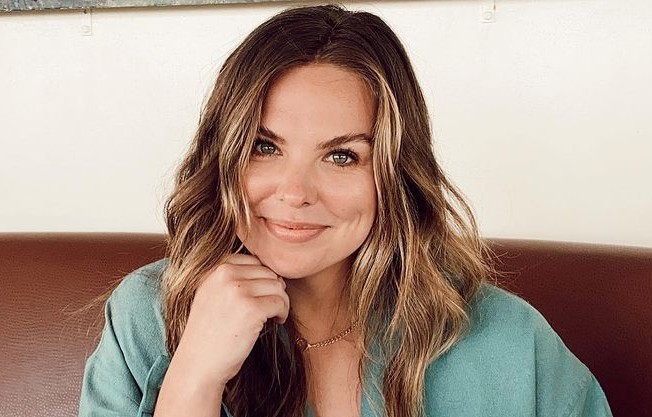 Rumors were flying that Hannah Brown was in a relationship with Adam Woolard. However, she had not confirmed the speculation until Valentine’s Day. Many fans had hoped to eventually see her hook back up with Tyler Cameron. It appears that isn’t likely. However, many fans think her new man looks a lot like Tyler. So, how did she confirm her romance with Adam?

Valentine’s Day was special for Hannah Brown this year. She spent it with her new love. And, for the first time, Hannah confirmed she is in a relationship with Adam Woolard. The two had been seen together out and about, but neither had confirmed their love until now. So, how did she announce their relationship?

Previous sources have said Hannah and Adam are good together. They are both from the south. According to US Weekly, the source said, “He’s into working out, staying fit and enjoys doing a lot of sports: kickboxing, soccer, baseball, tennis — you name it.” They also said Adam is down to earth, but he’s very private. Adam keeps his Instagram private and it’s because he likes to keep his relationships and personal time quiet. 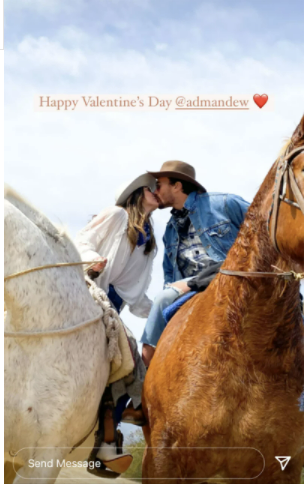 Who is Adam Woolard?

Hollywood Life shared some facts about Adam so fans can get to know the man who has captured Hannah Brown’s heart. Adam is a model. He has reportedly been modeling since 2016. And, apparently, Adam does work in finance. He is the Private Client Sales Director for the brand Greg Lauren, a clothing brand. Plus, that’s not all. Adam has also been a Certified Treasury Professional since 2015. His Instagram account also indicates he is a meditation/lifestyle coach.

Adam is also well educated. He attended the University of Arkansas at Fayetteville. There he received his Bachelors of Science in Business Administration and Finance in 2009. Following that Adam went on to get his MBA from Lipscomb University in 2012.

Hannah’s new man is also into volunteer work. He has volunteered with the Nashville chapter of Habitat for Humanity.

Plus, Hannah has received Bachelor Matt James seal of approval. Matt said he has met Adam and he is incredible.

What do you think of Hannah’s new man?