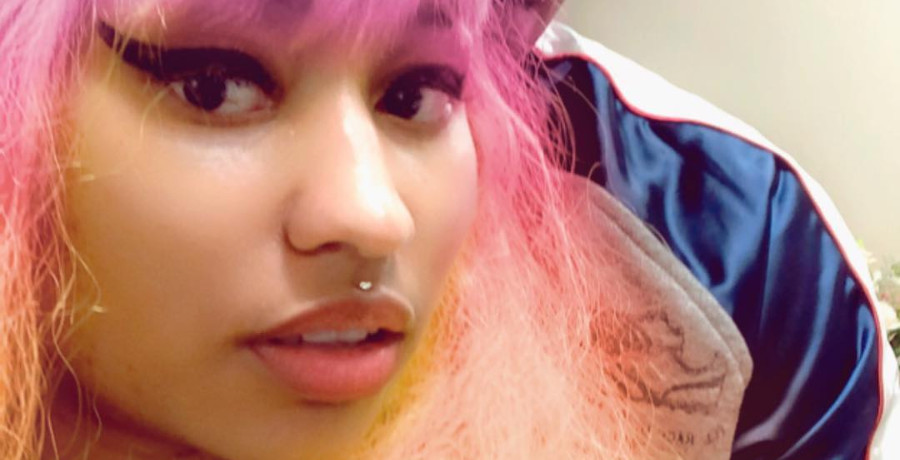 Former American Idol judge and award-winning rapper Nicki Minaj’s father was involved in a hit-and-run accident on Friday, February 12. He survived the accident only to succumb to the injuries days later. What is known about the incident?

At the time of the crash, the 64-year-old was walking on a road in Mineola, New York, when a car driving northbound struck him, knocking him to the ground. The car didn’t stop. Unfortunately, witnesses on the scene didn’t get a good description of either the car or driver.

Immediately following the accident, Maraj was transported to a local hospital in critical condition. He passed away at some point over the weekend.

A rep for Nicki Minaj confirmed the news, but didn’t give any further statements.

Nicki Minaj's father, Robert Maraj, has died after being struck in a hit-and-run accident, @TMZ reports.

Per her bio, Nicki Minaj (real name: Onika Tanya Maraj) was born in St. James, Trinidad and Tobago. Her family moved to Queens, New York, when she was a child.

She got her big break in 2009 when Lil Wayne signed her to his Young Money Entertainment label. Her first album, Pink Friday, went all the way to the top of the charts. Arguably, her most recognized song is her 2014 hit “Anaconda.” Despite her music success, her family life wasn’t always great.

Page Six reports that she had a “rocky” relationship with her dad. Reportedly, he battled a drug addiction.

It’s unclear if drugs played a factor in the accident at all. The accident is still under investigation. However, the cops don’t have much to go on, as the witnesses didn’t get very detailed descriptions.

In 2019, the 38-year-old rapper married Kenneth Petty, whom she’d been dating for a year. In July 2020, she surprised her fans by announcing her pregnancy with a photo of her baby bump.

She gave birth to a baby boy in late September. The couple has yet to announce the name of their son.

More recently, Nicki Minaj has had some tough times. Tracy Chapman came out the victor in a lawsuit alleging copyright infringement, NPR reports. Minaj agreed to pay $450,000 for using Chapman’s song “Baby Can I Hold You” in her song “Sorry.”

Sadly, the hip-hop artist now has to mourn her father after his unexpected death.

Our condolences to Nicki Minaj and the entire Maraj family during this difficult time.