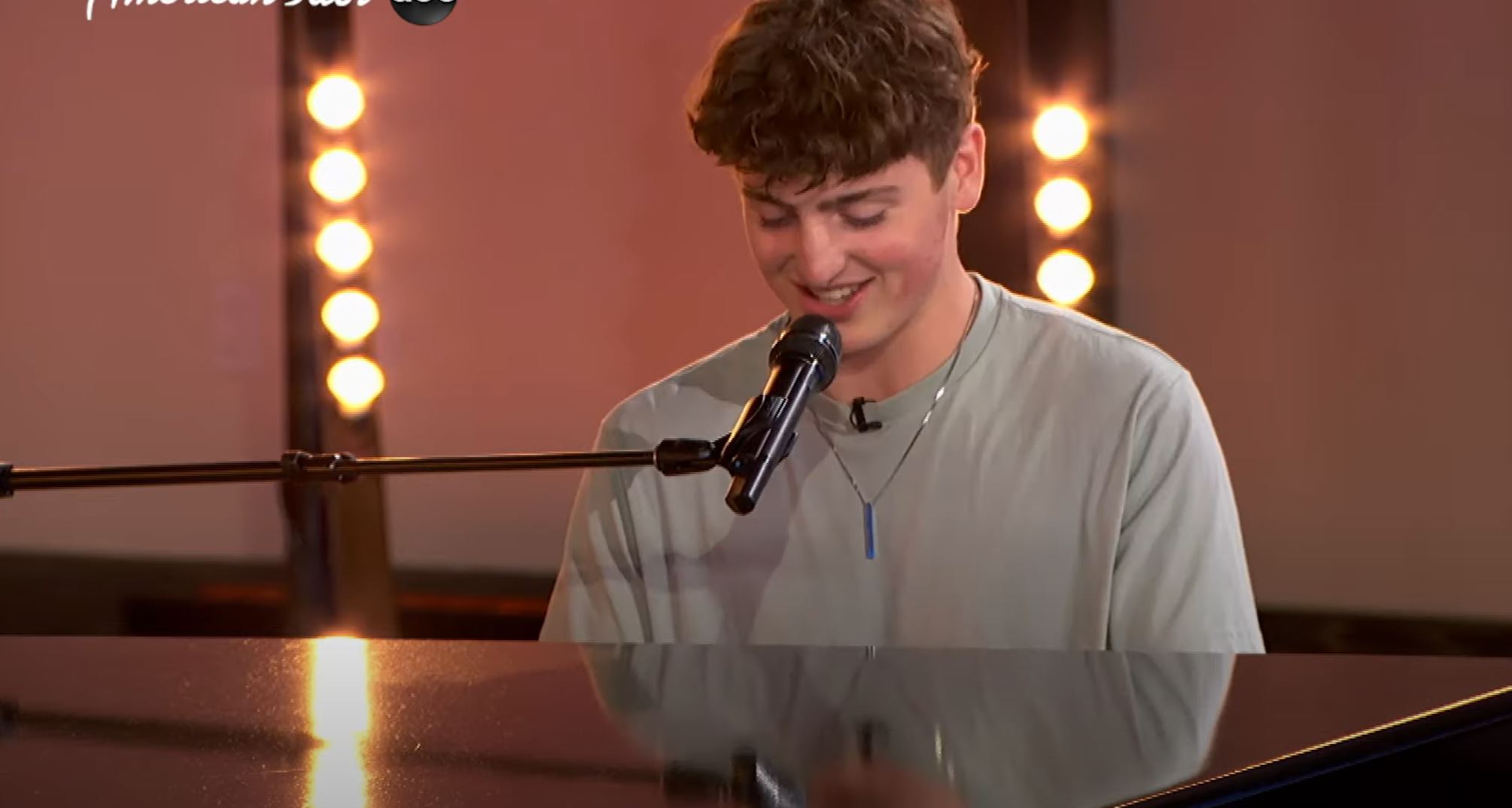 Tonight on American Idol fans got to meet Benson Boone. He impressed everyone including the judges. It turns out that he just started singing about a year ago. Katy Perry even said, “They’re gonna swoon over Benson Boone.” She can even see him winning the show if he wants. He immediately got a “yes” from each judge. Boone talked to the judges about how he has never even tried to sing until recently. Benson Boone didn’t know that he had an amazing voice and nobody in his family sings.

Boone surprised the judges with his performance. It really seemed like they weren’t expecting the amazing voice to come out of him that did. You can check out his performance below.

He already has a huge following on TikTok, which is going to help him out. When votes are coming in, Benson Boone has fans who like him already. He has 1.2 million followers already. One thing to remember is fans can help you win a competition. It will be interesting to see if he is able to help him make it far on American Idol. So far, it looks like Benson Boone will be a fan favorite.

Five hours ago he shared that he was going to be on the show tonight. The fans went wild for that one of course.

Of course, his fans on TikTok had to share their thoughts about him going on American Idol as well. At just 18-years-old, his future is looking great. The comments are great. One fan says that “this man has everything going for him.” A few other fans were afraid that they missed watching Benson Boone on American Idol. Tonight was the big premiere. A lot of fans hope that he wins this season.

Twitter went crazy for Benson Boone after watching him tonight. Here is what they had to say on Twitter.

Don’t miss watching new episodes of American Idol when they air on ABC. It looks like it will be a great competition this season.