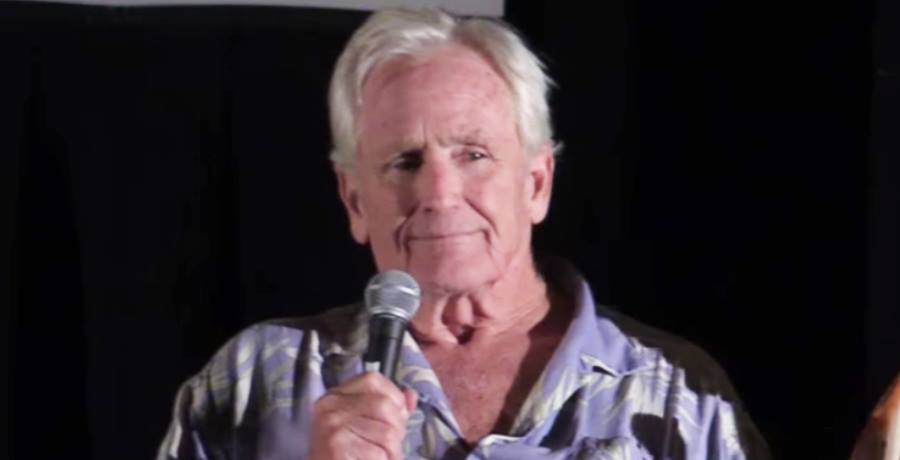 General Hospital actor Christopher Pennock has passed away at the age of 76. He died on Friday, February 12, 2021. Read on to learn more about his death and the roles he was famous for.

Little is known about the cause of Pennock’s death. He was recently hospitalized and was receiving medical attention. After spending several days in the hospital receiving treatment, he passed away. It’s unclear why he was in the hospital.

But it’s possible that more information will come out about his passing soon. His death is still very recent, so his family is taking the time to process it all. Of course, it’s a very private and personal matter, so they may choose to keep it to themselves.

Several sources state that he was being treated for non-Covid-related pneumonia, but this has not been confirmed.

What else was the General Hospital actor known for?

Pennock starred on GH from 1979 to 1980. He played the role of Port Charles D.A. Mitch Williams. While he was well-loved on GH, he has an impressive list of appearances.

He was also on Dark Shadows, playing Gabriel Collins from 1970 to 1971. In 1972, he was on Somerset, playing the role of Dana Moore. In 1982, he played Dick Steele in Frances. Another soap opera he was a part of is Days of Our Lives, where he played Joe Taylor. He was even on The Young and the Restless in 1986 and played Steven Petrie.

If you want to see his full filmography, you can read through it here.

Over on Twitter, fans of the actor are sending their condolences to the family. Fans are describing him as “talented” and “funny.” They’re also referring to him as a “shining light.” So, it seems that some of his fans had a very deep connection with his characters and will miss him greatly. Fans are remembering him and his many different roles. It seems that everyone has their own favorite character of his. They are sharing their favorite memories of watching him as an actor.

You can read some of the tribute tweets to Pennock on Twitter.

Our thoughts are with Christopher Pennock’s friends and family during this difficult time. We at TV Shows Ace will continue to keep you updated on what we know about his death.