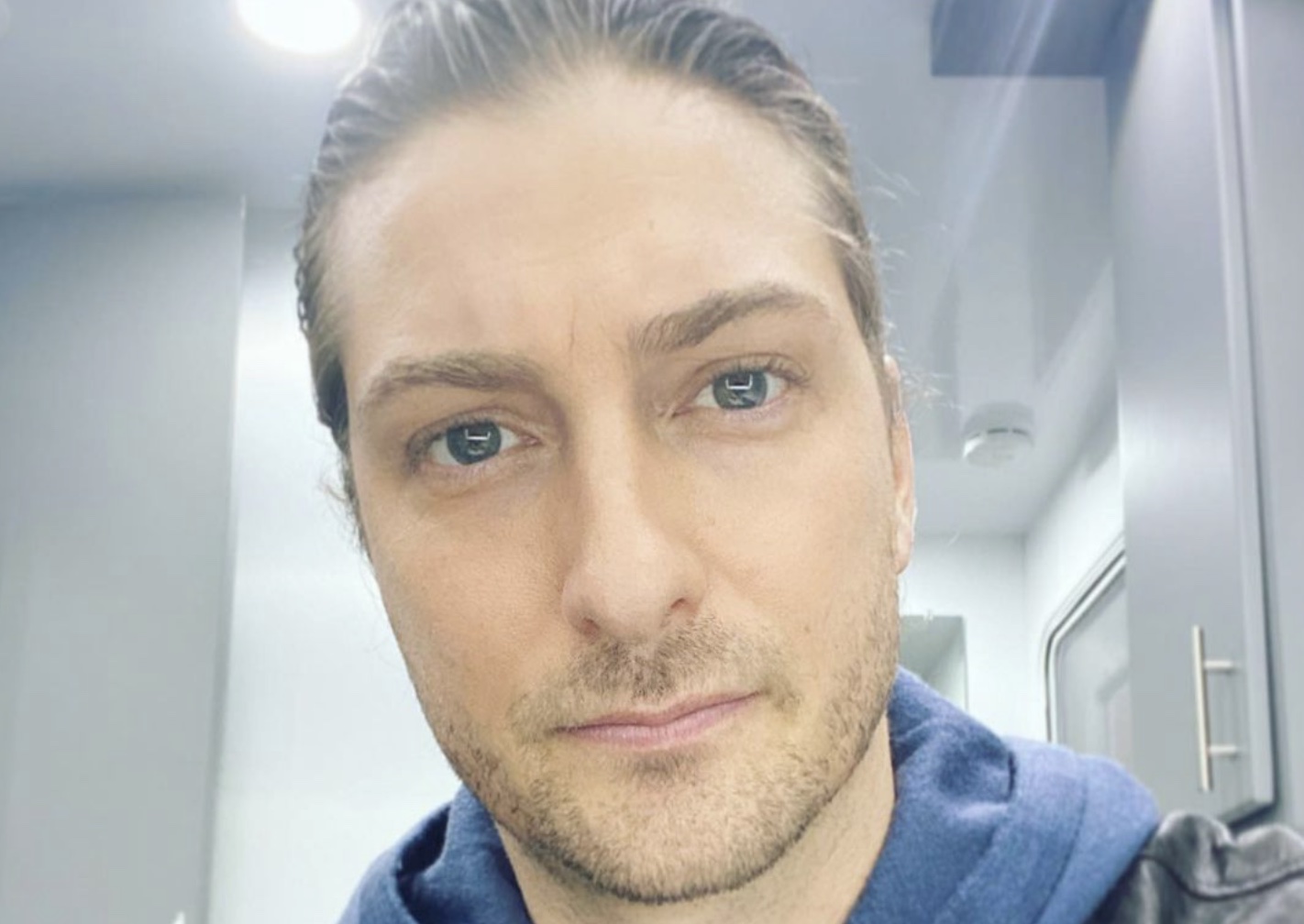 Hearties will be happy to know that Daniel Lissing is headed back to The Rookie. What do we know about WCTH alum’s return to the popular ABC drama?

Daniel Lissing Is Back On The Rookie!

On Wednesday, When Calls The Heart alum Daniel Lissing shared a selfie on Instagram. In his caption, he wrote, “The standard trailer #selfie.” He was at Warner Brothers Entertainment. He did not share what he was filming or any particular details.

This was quite a surprise. Daniel has not shared any information on roles or if he was returning to his last role, on ABC’s The Rookie. Thankfully, a dedicated fan site was ready to share what it knew.

So, on Friday, when one of his Instagram fan sites, @heartiesteamjack made a new Instagram post, it all came together. They shared a Daniel Lissing photo collage. In the middle, there was a huge announcement, highlighted with a purple triangle. The announcement said, “Big news! Dan returns to The Rookie! February 28th at 10/9C on ABC!”

The talented actor is back for another season of The Rookie, the ABC drama.

What Was His Role On The Rookie?

Although the series did return for Season 3 in early January, he is not appearing until the seventh episode. According to IMDb, it is entitled “True Crime.” Right now, there is no information on that particular episode.

Fans just need to be excited that they will see their favorite actor on television again. Moreover, When Calls The Heart returns to television on Sunday, February 21. Fans can watch their favorite Hallmark series, and then switch over to ABC to watch Daniel Lissing.

Executive producer of the show, Brian Bird, explained that Lissing wanted to leave the show. They never considered replacing him. Only Daniel Lissing could play this role.

Explaining that Hope Valley never wants to hold anyone back, Bird explained that they had only one choice. So, they killed him off the show, off-screen, breaking millions of hearts.

Turns out, this was the right move for Daniel Lissing. Because he had taken time off, he was in the right place, at the right time, when he met his now-wife, Nadia.

Hearties, will you be switching over to The Rookie to see Daniel Lissing?