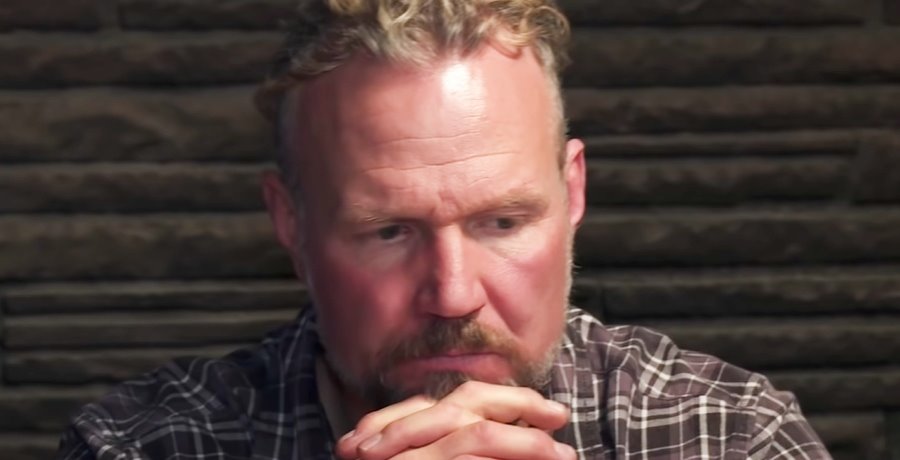 Sister Wives star Kody Brown makes a shocking admission in the sneak peek promo video for the new season of his family’s hit TLC reality show. The father of 18 says his family isn’t the same family it used to be.

Of course, all families go through changes over the years. However, his supersized family of four wives, 18 kids, and two grandkids has more than the average amount of changes. Now, as the new season sets to debut, two of Kody’s wives doubt their future as one of his Mrs. Browns.

Sister Wives patriarch Kody Brown decided his family needed to move from Las Vegas, Nevada, to Flagstaff, Arizona, almost three years ago. The family had a great set up in Las Vegas. They owned four homes on one cul-de-sac. However, in Flagstaff, the family is living in individual houses nowhere close to each other. The kids barely see each other outside of school.

Sister Wives fans recall the family purchased four approximately five-acre lots in Coyote Pass. However, the dream of building houses similar to their Las Vegas setup has failed to take flight. So Kody’s marriage and relationships with his ten children who moved to Flagstaff have deteriorated significantly since he decided their future would be better in Flagstaff.

In the newly released promo for season 15 of Sister Wives, we see both Meri Brown and Christine Brown struggling with their relationships with their shared husband, Kody Brown. It’s no secret Meri and Kody’s marriage has been in a downward spiral for years. After her catfishing scandal, the couple never really was able to recover.

Now we see Kody’s biggest cheerleader, his third wife, Christie Brown is in tears over the state of her marriage to Kody. She turns to Meri for a shoulder to cry on. In the video, Christine says, ” I can’t do marriage with Kody anymore.” Clearly, at one point or another, one or more wives felt this way. However, in the new season, filmed during the pandemic, we see each of the four wives struggling with the same issue.

Sunday at 10/9c #SisterWives returns with a BRAND NEW SEASON! Will you be watching? 📺 pic.twitter.com/i6TEqn3UZI

Sister Wives: Kody Refuses To Live Life Hearing How Unhappy His Wives Are

Janelle Brown says the family changed the minute they moved from Las Vegas. The Sister Wives star said she felt it almost instantly. Now the family is not only dealing with a move, financial strain, and now they also have isolation due to COVID-19. Although they live apart, they did see each other often enough before the pandemic. Plus, now the kids don’t even see each other at school.

Janelle cries on a Zoom call with her Sister Wives and Kody saying she “doesn’t know what it’s like not to see you for that long.” Of course, now Kody’s one big house idea would have been the answer had the wives agreed. Now the family struggles even more to the point that even Kody has had enough. He refuses to live the rest of his life with wives complaining about how unhappy they are.

Make sure to check TV Shows Ace often for all the latest Sister Wives news, updates, and spoilers.