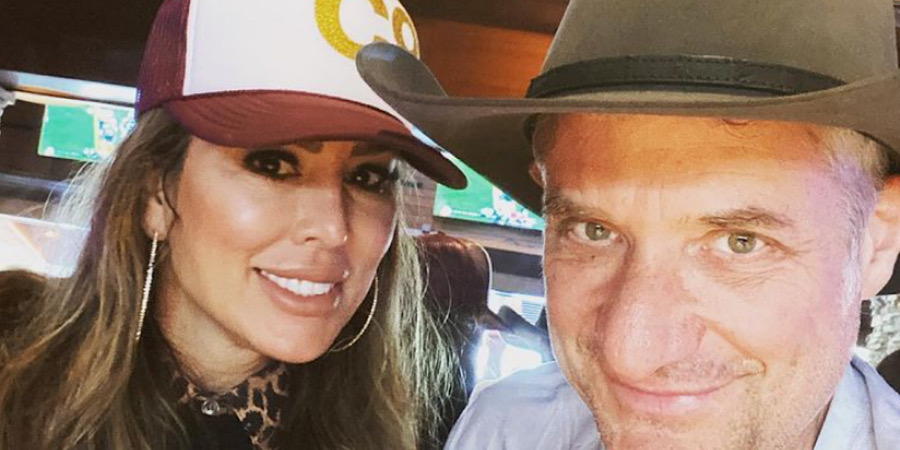 Kelly Dodd probably won’t be winning stepmother of the year anytime soon. There has been some back-and-forth between the RHOC housewife and stepdaughter, Veronica Leventhal. The 29-year-old activist, advocate, and social worker schooled Dodd on racism. In return, the reality star took a jab at a tree tattoo Veronica supposedly has. Now, Dodd has once again taken to social media to address her husband’s eldest daughter. And it’s not looking good.

The one thing fans seemingly like about Kelly when she started in Season 11 was how she spoke her truth and was unapologetic. She was real and raw and that is exactly what housewife fans love. Then, Covid happened and she overstepped a lot of lines. She made some inappropriate comments regarding the pandemic and was not a fan of wearing masks. Along with friends, she was often seen in large gatherings bare-faced. Her bridal shower showed many women close together, unmasked. And even when they were wearing masks after Kelly had been scrutinized, fans could not help but notice the lack of social distance.

She held a wedding last October to FOX News anchor, Rick Leventhal with twenty-eight guests in attendance. Even her co-stars said it was a bit much for a pandemic. In January, Kelly posted photos from Rick’s 61st birthday. Friends gathered at the couple’s home and a restaurant, still sans masks and too close for comfort. At the end of January, Kelly was at it again when she and a bunch of friends were maskless at a restaurant, mocking Covid. Intertwined with Covid inappropriateness, Kelly had racist undertones. All of this led her to lose her endorsement deal with Positive Beverage. And a talking to from her very bright stepdaughter, Veronica.

After Kelly shouted “I’m black” during part two of the RHOC reunion, viewers were baffled. She’s got an interesting background but this was taking it a bit too far. Her stepdaughter saw this and made an Instagram video addressing racism and white privilege. Many believed it was directed at Dodd. She retaliated with a tweet about selling her Hamptons home. Included in it was a comment about a tree tattoo (Veronica supposedly has one) and how she hopes daughter, Jolie doesn’t make the same mistake. This left a bad taste for many that she would make such a rude comment about her stepdaughter. Additionally, they felt she was ruining her marriage.

Now, Kelly is back to tweeting. She wants Veronica to stop talking about the couple publicly. Apparently, Rick and Kelly have tried to reach out to Veronica but have heard nothing. After her Instagram video, she went on the Shut Up, Evan last Wednesday. Veronica addressed her relationship with Dodd saying she was a big fan prior and it quite “warm” at the beginning. Regardless, she wants her dad and his wife to be happy. “I think they should have whatever they want. If they want to be on the show and they want to keep going, then that’s what they should do because I’m not on the show. I clearly didn’t sign a release and I made that decision for myself, but I would never want to take away something that makes them happy.”

No word on whether Kelly will return for Season 16 but she seems to believe she will be fired. Do you want her back? Let us know in the comments.