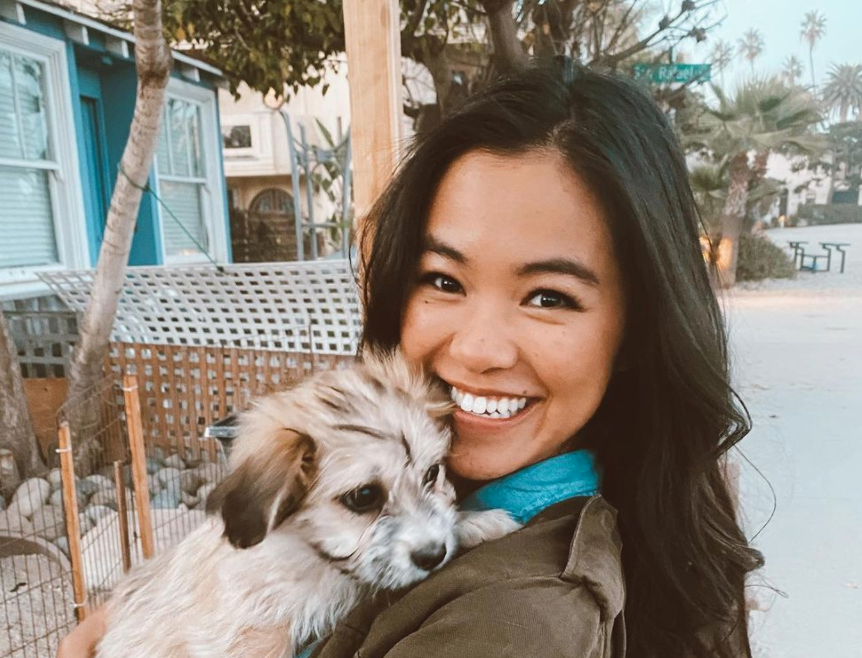 As TV Shows Ace previously reported, Lawson Bates is in a relationship! The Bringing Up Bates star announced that he’s courting Tiffany Espensen. So, who is she, and what should Bates fans know about her?

Lawson subtly revealed that he’s courting with a photo of himself and Tiffany. They’re up in the mountains on a ski trip to Colorado with his family. Lawson shared the photo with a flirty caption, writing, “Is it the 14586ft, or something else that’s taking my breath away 🏔 🤍” Tiffany shared a similar photo with her lips just inches away from Lawson’s cheek. She sweetly wrote, “You’re my favorite + best part of my days❤️”

Immediately, Bringing Up Bates fans, as well as Lawson’s family members, commented on how cute the pair is. Now, naturally, fans want to know who this lucky lady is.

Get to know Tiffany Espensen

Tiffany is almost 22 years old and was born in China. She was adopted when she was very young. She shared a post on World Adoption Day in 2018, talking about how blessed she is. More recently, in 2020, she shared a family photo and wrote, “I’m constantly counting my blessings daily that the Lord put me with this family + I get the opportunity to live in the greatest nation on Earth!!”

In 2019, she graduated from Liberty University with a bachelor’s degree in political science.

In Tiffany’s Instagram bio, she reveals that she’s an actress. She started acting when she was still a child. Many of her roles are from Disney and Nickelodeon. She also includes a link to her IMDb page, so anyone who finds her on Instagram can see the roles she’s played. Some of the movies and shows she’s been in include:

She has an impressive 36 credits as an actress, plus several more appearances where she has played herself.

From Tiffany’s Instagram page, it looks like she’s very religious. She often talks about her faith, and she even shares Bible passages in her posts.

Tiffany is also close with Bindi Irwin. Several photos of Bindi and Tiffany together are on Tiffany’s Instagram page.

Now that the courtship is public, it’s likely that many of Lawson’s followers will follow Tiffany on social media too. And fans are hoping to get to know even more about her.

So, do you like Lawson Bates and Tiffany Espensen together? Let us know in the comments below.