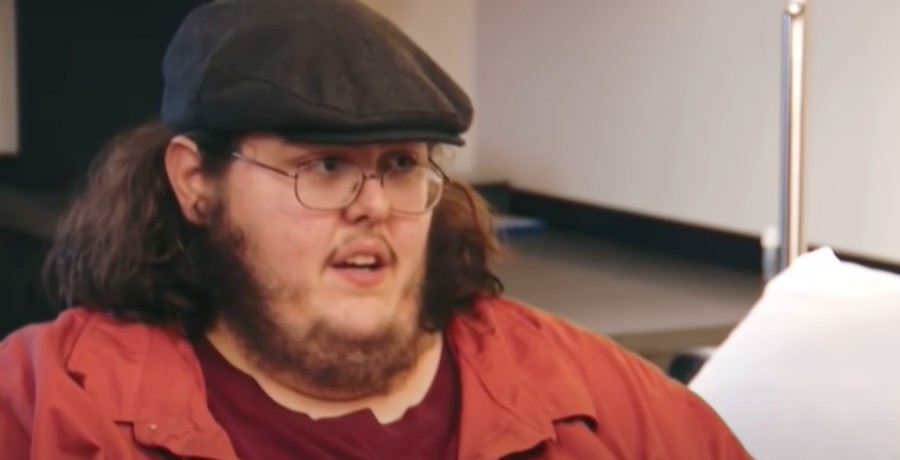 My 600-lb Life star Justin Assanti made his first appearance on the popular show with his brother Steven. His brother overshadowed most of the show due to his outrageous behavior. But Justin eventually found his voice. Lately, fans of the show are wondering how Justin did with his weight loss journey. Did he step out of his brother’s shadow and find his own voice? Or did he revert back to his old poor eating habits? Let’s take a look!

How it all started

When we first met Justin, he opened up to viewers about his past. He stated that he grew up with his older brother Steven who wasn’t always nice to him. On top of that, Justin was on the receiving end of his brother’s bullying for most of his life. Justin stated that when he was younger, his mother loved to drink, straining the relationship between his mom and dad. The household was toxic due to the alcoholism and Justin told viewers that he was “faced a lot of abuse.”  He turned to food for the comfort and affection he was not getting from his parents and definitely wasn’t getting from his brother.

At first, Justin didn’t seem to really want Dr. Now’s help. He even gained 40 pounds before one of his appointments. However, he eventually buckled down and was able to get back on track. He lost enough weight to prove to Dr. Now that he is serious about getting healthy so Dr. Now approved Justin for weight loss surgery. This helped Justin lose a good amount of weight. The last report was that he lost well over 200 pounds!

How is Justin Assanti now?

Justin seems to be doing well. He and his business are thriving. In November 2020, he was able to purchase a car, which he says is perfect for his shop and has quite a lot of space for him. Justin’s relationship has always been strained with his brother, so after returning home from surgery he said he would never speak to Steven again. It seems that Justin has made good on that threat and hasn’t spoken to his abusive brother. According to an article by Distractify, during a since-deleted AMA session, Justin revealed he and Steven no longer speak, sharing, “He doesn’t bother us since he got married.” Ultimately this a positive thing for Justin as his father, who was on the receiving end of Steven’s abuse.

Justin is active on Facebook and through his store’s page. You can keep up with him there.