During this week’s episode of My 600-lb Life, TLC viewers met Kenae Dolphus. After spending an hour getting to know Kenae this week… Fans of the reality TV series already wonder how she is doing. Is there an update on her weight loss journey? Did she get to have the surgery? As those who watch the series know, there is always a bit of a gap. A gap between when the episode is produced. And, where the individual is at their current point in life. So, we did a little digging. Here’s the latest update on Kenae Dolphus and her weight loss journey.

During her time on the show, Kenae Dolphus blamed intense cravings one of the biggest reasons why she ate too much. “I constantly have a craving. It’s this drive in me that I can’t control but I know it’s taken over my life to the point of where I can barely get around. Even when I’m full, I don’t want to stop because I want that joy that food gives me,” she explained.

Viewers of the show learn Kenae struggled with infertility issues. She felt like she brought shame to her family and her husband. She brought a lot of attitude to the weight loss program initially. And, she didn’t really get along with Dr. Now. In fact, she was called out for her lack of progress. Things seemingly turned around after some therapy and a little headbutting.

The 41-year-old recognized that she could not stay at her current weight if she wanted to be happy. “You can’t be overweight and happy because of what your weight takes from your life and from the people around you. In order to live, I have to lose the weight.”

The episode documented her participation in a 12 month weight loss program. She lost 133 pounds. This brought her down to 482. This was uplifting and comforting for her. She admits it has been “decades” since she was in the 400s.

Unfortunately, her progress did not help her qualify for the surgery. She had heart issues that were disqualifying her. Still, she insists this will not stop her from continuing down the path she is on. And losing the weight. She hopes one day she’ll qualify for the surgery. Until then, she’ll continue to do the work to drop the pounds necessary to improve her heart health. 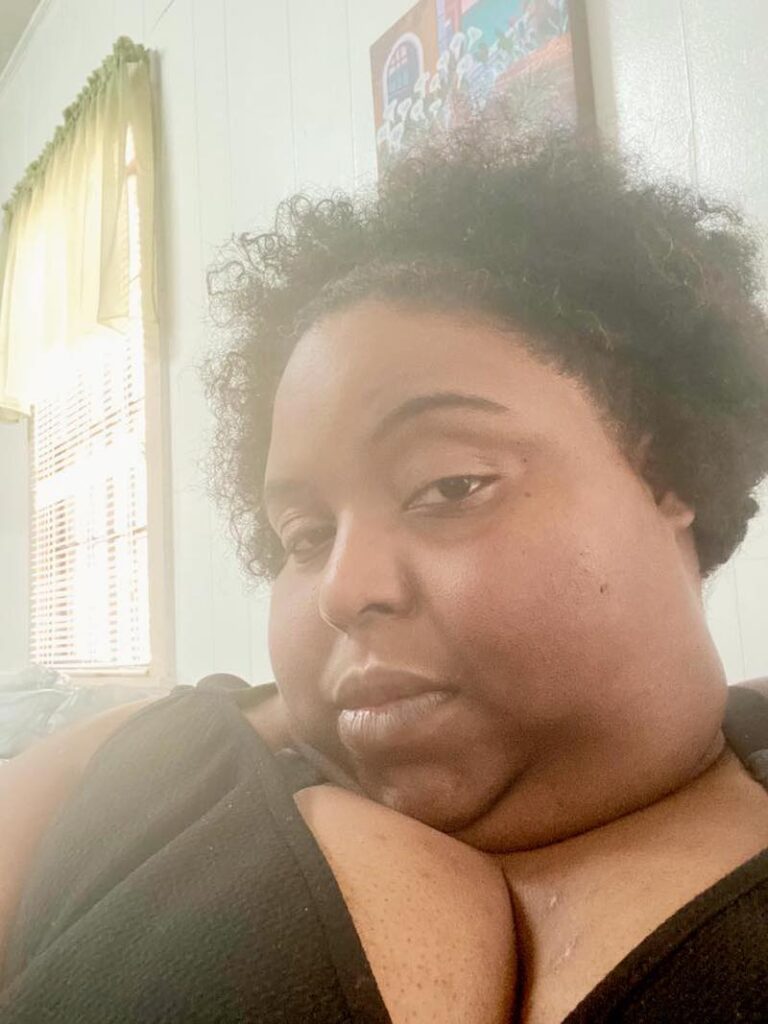 As you can see from the weight loss update photo above, Kenae Dolphus is looking much more confident these days. We can only hope she continues down this track. And, perhaps, one day she might qualify for this surgery.

Did you watch this week’s episode featuring Kenae Dolphus? What did you think about it? Share your thoughts with us in the comments down below.