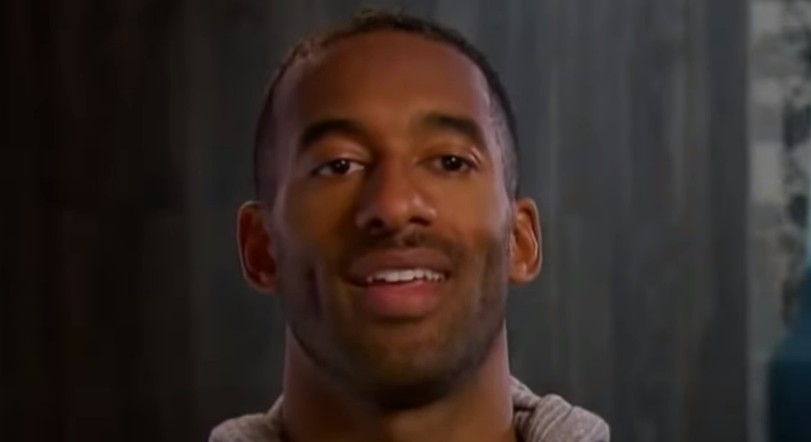 The Bachelor is packed with drama this season. Matt James has had some questionable women that continue to belittle others and start rumors. A few of those toxic people got the boot from Matt Monday night. Now, after stepping up and taking charge, Matt’s speaking out about why he decided to send these ladies home.

Matt James sent home the toxic ladies of the house

Matt appeared on Good Morning America to dish on those toxic moments in the house and why he handled it the way he did. Fans saw Anna and “Queen” Victoria get the boot by Matt Monday night. Anna got the boot for bullying another contestant. She started a rumor among all the women that Brittany was an escort in Chicago.

Victoria has belittled women since the day she arrived. It was only a matter of time before she and her crown would be sent packing by Matt. Fans believed she was a plant by producers because they couldn’t believe anyone could be so toxic. Needless to say, Victoria Larson had few friends if any in the house.

Why Matt sent them packing with no second chance

When Matt sent these two ladies home, he said he wanted to make sure every women there felt safe. He didn’t feel it was right for anybody to spread false information about others. And, he had no choice but to act on the situation. Matt said, “Any type of name-calling people try to pass off as playing around, but it’s not playing around to the people on the receiving end of it.” He continued on saying, “When that was made aware to me, I had to act on it.”

Matt said there was no time for mistakes and second chances when asked why he chose to just get rid of them. He said, “This opportunity doesn’t really allow for second chances.” He continued, “You’re on a crunch of time, and when I see that my connection with you is starting to whither, and when I see signs that are not what I’m looking for with my wife at that time, then I’ve got to act on it and focus my energy and efforts on the women who I’m forming the strong connections with.”

When fan favorite Katie Thurston alerted Matt James of the issues going on with Victoria and Anna, he was shook. Matt said, “If you’re having to belittle someone else for you to shine, then those aren’t the qualities I’m looking for in my wife.” He continued,  “It sucks because I don’t get enough time with you all and now I’ve got to deal with this. There’s a lot of answers to questions that I need tonight.”

He couldn’t believe he had to deal with the situation he did since it involved grown women. However, it happened and he handled it. Fans remained unhappy ABC allowed this level of bullying to take place to begin with.

Matt James is slowly edging closer to a final pick and possibly his wife. Don’t miss The Bachelor Monday nights on ABC.