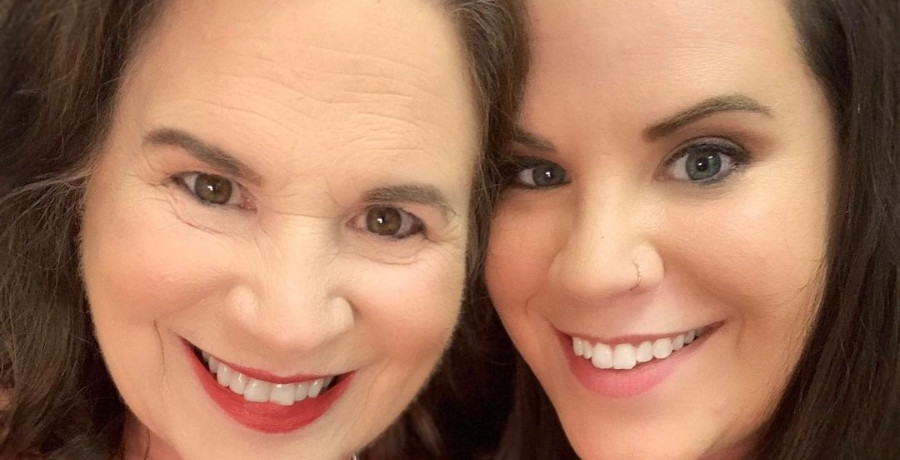 The apple doesn’t fall from the tree when it comes to Whitney Way Thore and her mom, Babs. The beloved matriarch is a fan-favorite on TLC’s My Big Fat Fabulous Life. Whitney took to her Instagram to share a new side of her mother that may shock fans.

Babs Shows Her Sexy Side

Whitney Way Thore recently took the plunge into TikTok. She shared a sexy video of the #silhouettechallenge on her Instagram, luring followers to her TikTok. But it seems that her mom wanted in on the “#hotgirlsh*t.” Over the weekend, Whitney Way Thore posted a TikTok video of her mom strutting her stuff.

In the video, Babs transforms from frumpy mom to hot mom. She slips into a blonde wig and swishes her floral skirt around.

In the caption, Whitney Way Thore writes, “It’s really her little shoulder raise for me!”

Another follower gushed, “It’s the smile at the end for me.”

The video has since been deleted from Whitney Way Thore’s Instagram feed, but it is still up on TikTok.

Several fans dropped comments that they can see the similarities between Whitney Way Thore and her mom. Her mom is just as feisty as the MBFFL star. And Whitney tried to warn us!

Newsweek reports that back in Season 5, Whitney warned fans that her mom isn’t some “innocent Southern Belle.”  That much is clear from the video of Babs showing off her #hotgirlsh*t.

Whitney Way Thore is a little late to the TikTok party, but so far, her content is fire! When she shared her first TikTok video on Instagram, fans gave her a heads-up that there was an imposter account on the video platform.

That account had more followers than Whitney Way Thore’s real account due to the confusion. But the MBFFL let fans know which account was hers. Her TikTok has the same handle as her Instagram – @whitneywaythore

If you’re on TikTok, give her a follow for more videos of her and Babs.

My Big Fat Fabulous Life airs Tuesdays on TLC. Follow us on Twitter for all the latest TV news!