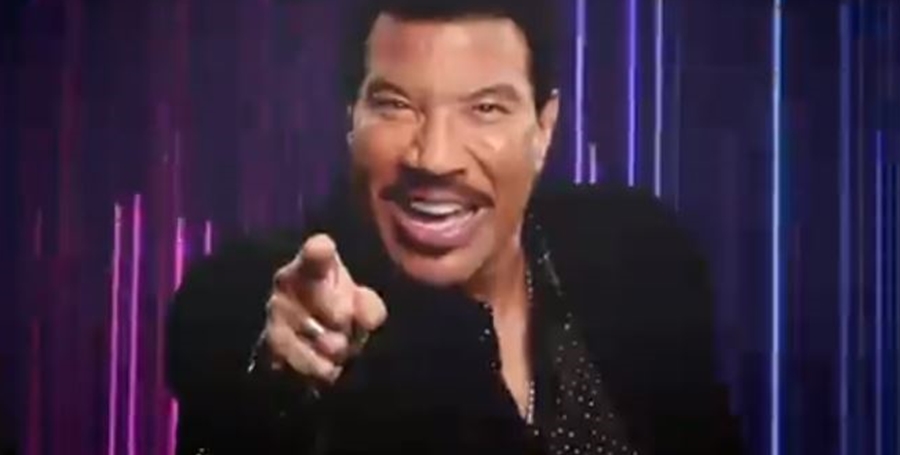 American Idol premieres ahead of expectations by fans. With the coronavirus around people expected some delays. But it comes soon, so fans of the talent show can look forward to something new early in 2021. Officially, ABC brings their fourth season, but for the overall number of seasons, it’s Season 19. Recall, Fox used to air it. When they dropped it, fans felt disappointed, but ABC rode to the rescue and the family show draws a lot of good ratings.

We reported in October last year, that ABC renewed the show for its fourth season. At the time, the judges traveled around and scoured for good talent in a number of cities across the USA. Auditions started way back, but so far, no contestants’ names emerged. Although the premiere date came back in November a lot of fans still ask when they can expect the show. We noted that the show brings the same judges, Katy Perry, Lionel Richie, and Luke Bryan. Fans like that as they love continuity.

Plus, Bobby Bones rejoins American Idol as the mentor. And as usual, Ryan Seacrest hosts the show. In our article, we speculated that fans might only expect the show in about March or even April because of the logistics of the coronavirus. But, Sounds Like Nashville reported that it comes along on Valentine’s Day, February 14. Bobby Bones also confirmed it on his Instagram on January 31. No major changes in the way the show runs emerged. So, expect the pre-taped auditions before the live rounds. Potentially, the live show comes via virtual performances as they did for Season 3.

When Bobby shared about the premiere, it revealed a slide show of the judges, the hosts, and Bobby. Unfortunately, so far, no trailer emerged yet. However, that could come along sooner rather than later. After all, it’s only two weeks away now. Fans who saw the post responded with mixed reactions. Many people hated the virtual episodes for the live finals. They felt that it took away something. And certainly, it can’t beat a show on a real stage under the lights.

One American Idol fan commented, “If it’s more virtual performances like the end of last season it will be my [first] time ever skipping this show. That was the worst viewing experience in the history of television last season when you went virtual.” Arguably, they might be right. But at the same time, a lot of people gave ABC kudos for pulling it off at all in 2021.

Other fans seem happy about the upcoming premiere. One of  them commented, “Can’t wait to check out all the new singers.” And another one wrote, “Can’t wait, y’all!! ♥️”

Are you pleased that the American Idol premiere comes a bit earlier than previously expected? Sound off in the comments below.