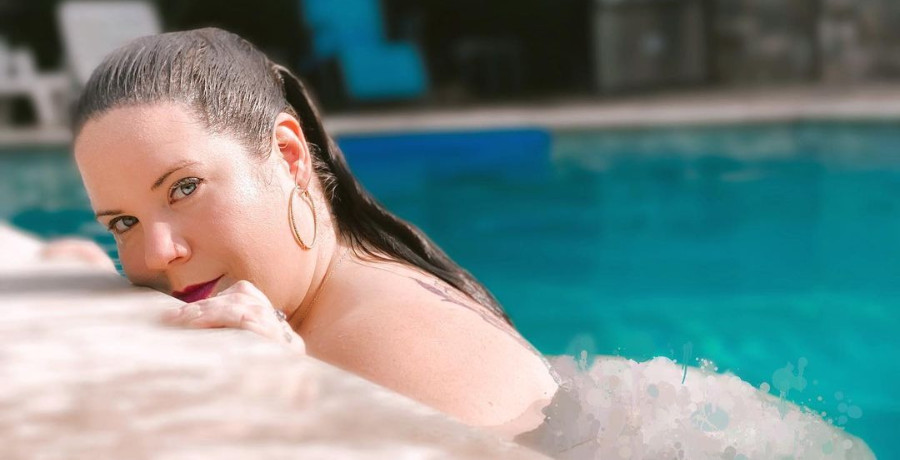 TikTok is one of the hottest social media platforms right now. And it’s not just for teenagers. It seems just about every celebrity is on TikTok these days. Many of them participate in viral challenges on the app. One recent challenge breaking the internet is the #silhouettechallenge.

The internet has greatly reduced our attention spans. Several social media platforms play into that by restricting content. Twitter set a character limit on tweets. And the videos on TikTok cannot exceed more than 60 seconds. TikTok is a place to share short videos, and dancing videos are among the most popular types.

TikTok users participate in viral video trends with specific parameters. The #silhouettechallenge. is about showing off the shape of your body in a dimly-lit setting. Doorways are a particularly popular location.

Some users get right to the point, starting off in the silhouette setting. But other videos begin innocently enough, with frumpy robes and messy hair.

Then the lights go out. Or the filter goes on, if you want to be technical about it. Cosmopolitan magazine reveals that the #silhouettechallenge backlight is just a filter called ‘vin rouge.’

My Big Fat Fabulous Life star Whitney Way Thore is a little late to the TikTok game. But she made up for lost time with her entry into the #silhouettechallenge. She posted a clip of her first TikTok video to her Instagram feed.

As the video starts, Whitney stands in the doorframe in a robe. As the music progresses, she caresses the doorframe, then BAM! The lights go out, except for the red backlighting that leaves her body in silhouette.

In the caption, she invited fans to follow her on TikTok, though many fans pointed out a fake “Whitney Thore” account already exists on the app.

Aside from the fans advising her of a duplicate TikTok account, other fans lost their minds over Whitney’s sexy video. Some of the comments they dropped include:

It’s been 7 years since Whitney Way Thore shot to instant fame after her “Fat Girl Dancing” video went viral. The video led to her TLC show My Big Fat Fabulous Life. Viewers watched as Whitney Way Thore navigated life and love as a fat girl, which is how she refers to herself.

During the show’s recent eighth season, her engagement to Chase Severino fell apart after he cheated on her and got the other woman pregnant. The devastating situation was a blow to Whitney Way Thore’s self-esteem. But she has slowly started to find her confidence again, and her Instagram followers are here for it. They left several comments about her self-confidence:

Several fans also wrote that it was “about time” that the MBFFL star joined TikTok. What did you think of Whitney Way Thore’s #silhouettechallenge? Leave a comment with your thoughts down below.