Julie and Todd Chrisley happily stepped in to raise their granddaughter Chloe. They did so despite the intense criticism they receive for treating their granddaughter as if they are her parents. Some Chrisley Knows Best fans believe they confuse Chloe by allowing her to call them mom and dad. Todd, Julie, and even her biological father Kyle have all made it clear how she classifies Todd and Julie (as well as Savannah, Grayson, and Chase) is her choice.

There, however, is one other difficulty Todd and Julie Chrisley endure as they raise their daughter Chloe. Something they were not necessarily prepared for. Something they didn’t realize was still such a vicious problem. Racism. The unfortunate truth is the Chrisley family endures a lot of trolling and racism because of their granddaughter’s skin color.

Julie Chrisley finds the racism and hate toward Chloe heartbreaking

Speaking to Page Six, Julie Chrisley admits she’s a pretty strong woman. And, she’s capable of handling and sticking with most things. She, however, has found one thing she can’t handle so well. The racism. Trolling. And, hatred all geared toward her granddaughter Chloe. In fact, she describes the toxic feelings as “unfathomable.”

It breaks my heart and it makes me realize just how far we as a country still have to go. The things that people will say because they’re sitting behind a keyboard in a basement bedroom somewhere is just unbelievable.”

Julie Chrisley admits she’s astounded by how little progress the world has made toward extinguishing racist thoughts and words. Moreover, she cannot believe some of the awful things people are willing to say about someone else.

The family has always been quick to clap back at trolls

Todd Chrisley has never held any punches when it came to racism directed at his granddaughter. Last year, Todd had a troll on his Instagram tell him that marrying outside of your race “screws up your kids.” The comment clearly disgusted the reality father. And, he had a lot to say about it.

Todd fired back: “Hello Patti, I hope that the lord lets you live long enough to see that color doesn’t screw kids up, but ignorance and hate most certainly will. I will pray that God tempers your heart and that he grants you clarity.” 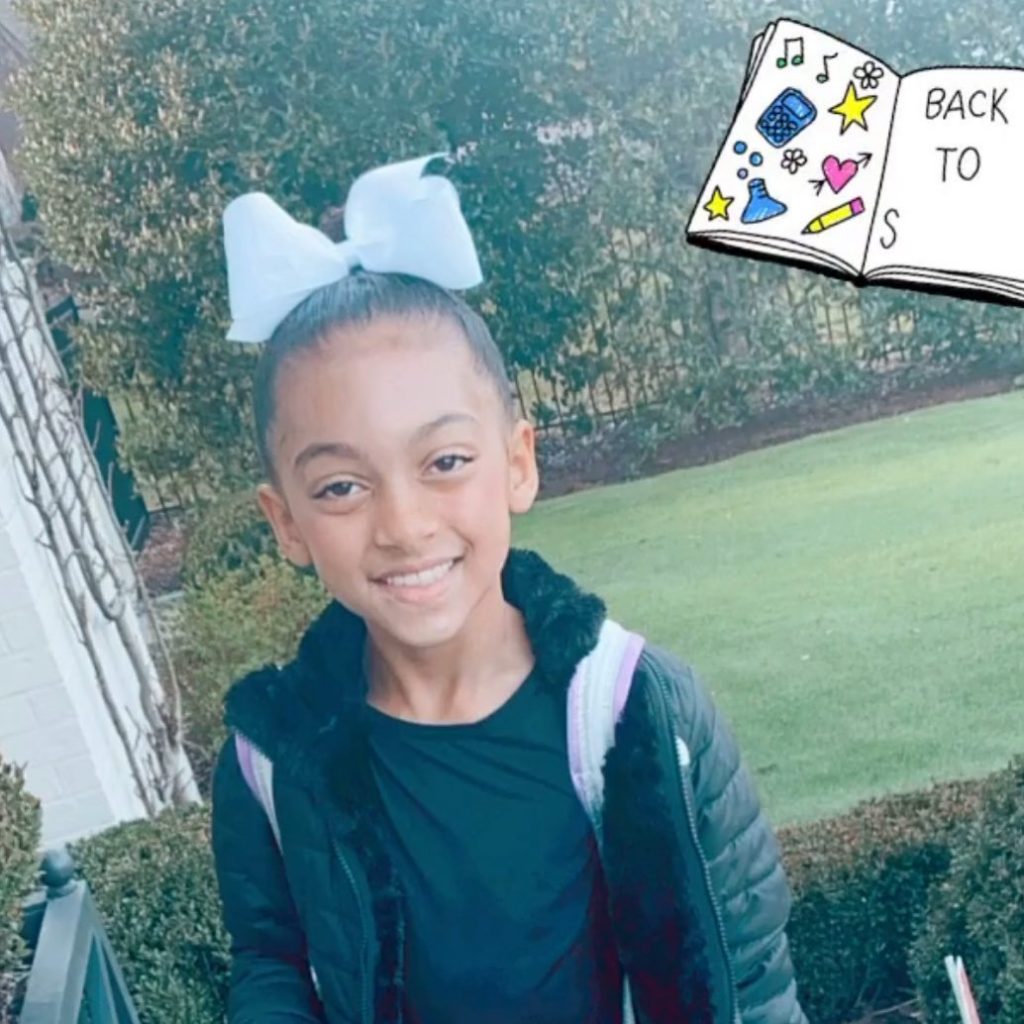 As we previously reported, the family has also been accused of not exposing Chloe to her own culture. The Chrisley family, however, has made it clear they won’t tolerate racism.

So, does it make you sad that Instagram trolls attack Chloe with racism and hate? Share your thoughts with us in the comments.