Kody Brown got dragged in the comments of Christine’s recent Instagram post. Fans didn’t care for his lack of involvement in Mykelti’s pregnancy. Furthermore, they didn’t understand why he wasn’t attending the baby shower.

Traditionally, a baby shower is a female only affair

One Sister Wives fan took to the comments of Christine’s latest Instagram post to ask where her husband Kody was. Why wasn’t he involved in his daughter Mykelti’s pregnancy? Wasn’t he excited for a grandbaby to come into the world?

Now, some fans were quick to defend Kody Brown. And, quick to clap back at the individual who asked the question. They noted father’s didn’t usually attend baby showers. Traditionally, it was a female only affair. That tradition, however, goes out the window when you scroll through the photos.

Sister Wives fans quickly learn several of Mykelti’s siblings. And, her husband Tony all attended the baby shower. So, it clearly wasn’t a female-only affair. With this information in mind, fans doubled down on wondering where Kody was.

Could he not be bothered to celebrate his future granddaughter? Unsurprisingly, fans developed their own theories.

Where is Kody Brown? Fans have some ideas

A few fans noted Kody Brown was probably with his favorite wife Robyn. These fans thought it was disgusting that he couldn’t step away from Robyn long enough to celebrate with his daughter and Christine.

Kody, however, still had some loyal fans who wanted to defend him. These individuals noted that unless you also attended the baby shower… There was no way for you to know for sure who was or wasn’t there. It is possible Kody Brown was at the party. Maybe he just didn’t want to be in any of the photos. Or, maybe, Christine did not like the photos containing Kody. Either way, there was no concrete proof he was or wasn’t at the party.

The Sister Wives dad isn’t one for social media

Each of Kody’s wives seem to live fairly private and individual lives away from him. Lives they enjoy sharing on social media. But, they don’t share much when it comes to him and their relationship. Meri Brown has made it clear on more than one occasion it isn’t anyone’s business what she does or doesn’t do with her husband. 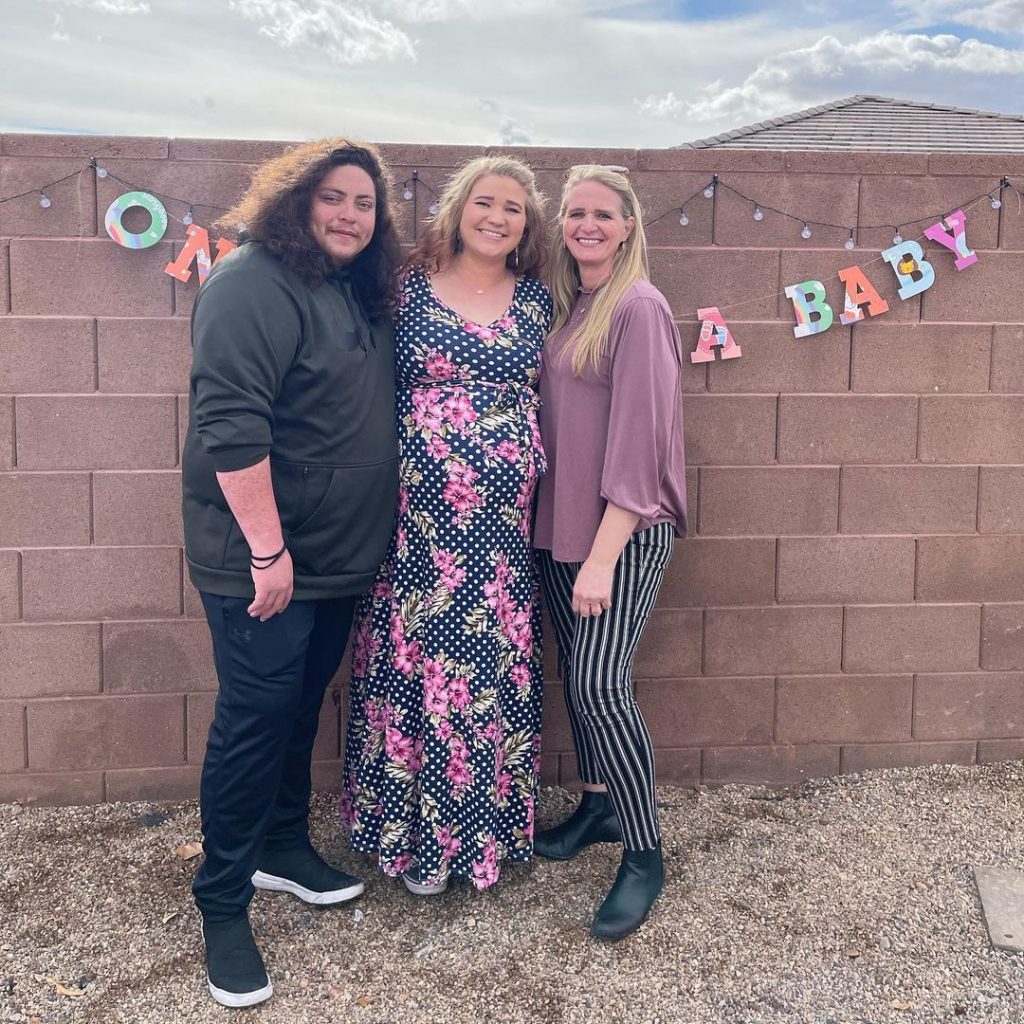 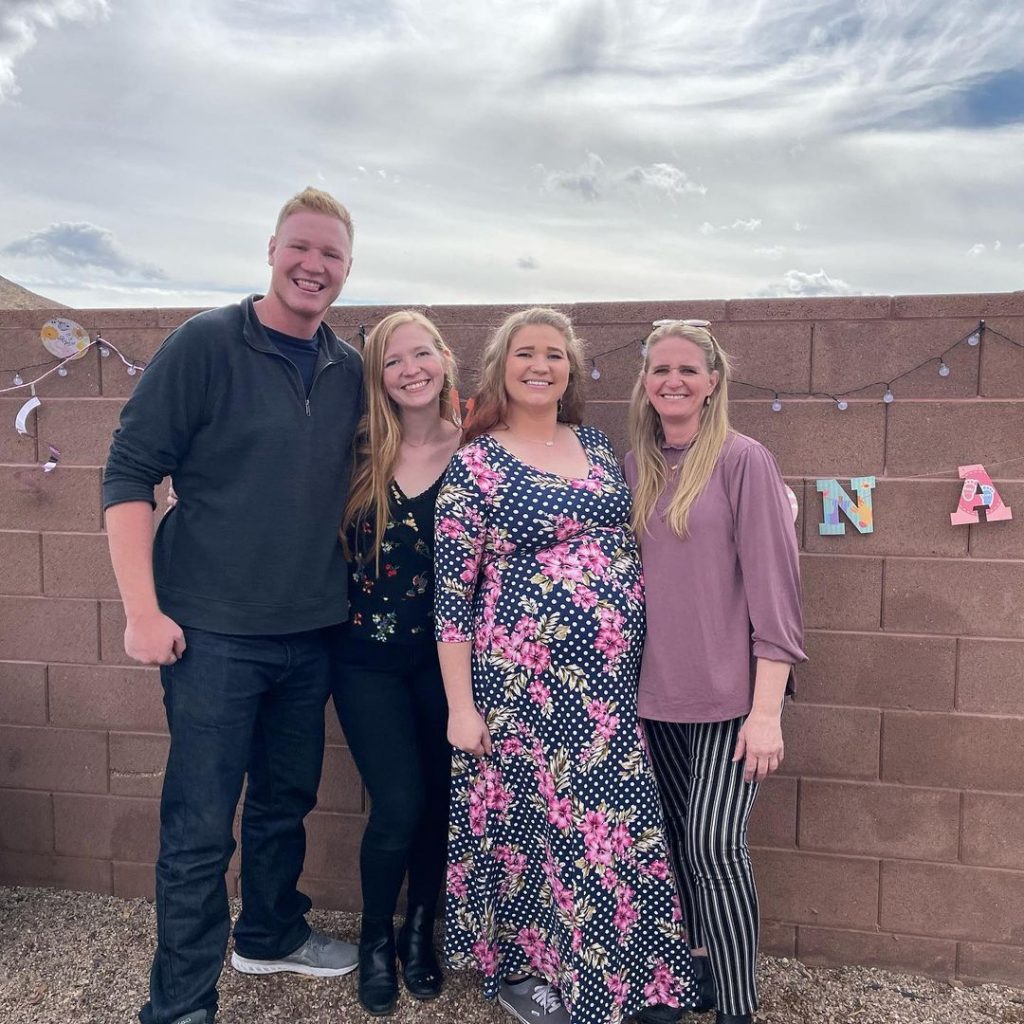 Furthermore, his wife Robyn Brown also isn’t active on social media. And, no one really knows what she’s been up to during this pandemic. Fans, however, assume Robyn and Kody hunkered down together to survive COVID-19.

Do you think Kody Brown attended this baby shower? Do you think he has had any involvement in Mykelti’s pregnancy? Share your thoughts with us in the comments.