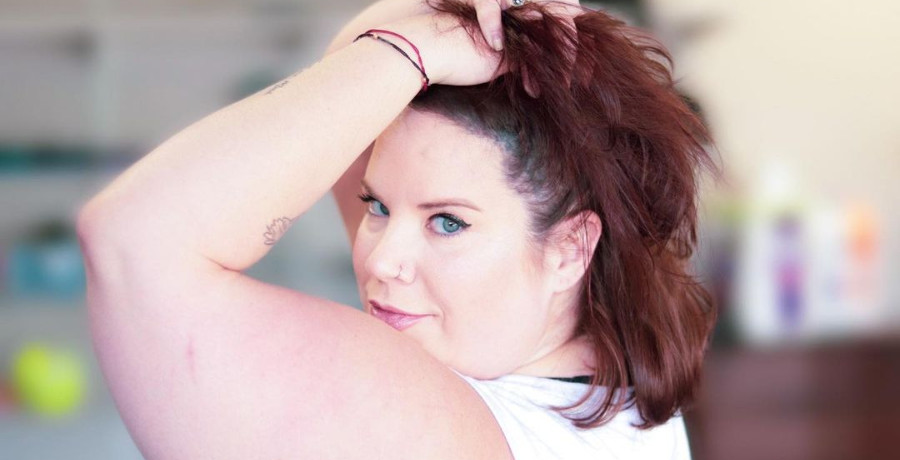 A new episode of My Big Fat Fabulous Life airs on Tuesday, January 26. During Season 8, fans have watched as Whitney Way Thore’s relationship with Chase Severino went up in flames. But she won’t let it break her.

In the previous episode, fans saw Whitney “get her groove back” by jumping into online dating. She didn’t have much success, as she waded through nasty messages. Some of the messages she read aloud to her BFF Buddy Bell and, by extension, viewers. Distractify noted that Buddy Bell tried to console Whitney Way Thore, saying people are “sick” for making those comments.

The messages prompted her to seriously consider weight loss surgery.

In a preview for Tuesday’s episode, the reality star ponders making some big changes her life.

While Whitney Way Thore tried to laugh off the mean messages and “shake it off,” the comments clearly got to her. During the previous episode, she looked into weight loss surgery. In the preview shared by TLC’s social media, it seems she is still considering it.

The clip shows Whitney on a video chat with her potential surgeon. They warn her that the surgery comes with “risks.” As fans know, Whitney Way Thore also suffers from PCOS (polycystic ovary syndrome.)

Some of the symptoms of the hormone disorder include hair loss and acne, along with chronic pain. Could her PCOS be a roadblock to weight loss surgery?

Fans will have to tune in to see what the surgeon says. The official episode teaser also reveals that Whitney Way Thore spends time with her business partner Ryan in an effort to rebuild their friendship. Longtime viewers probably know how that plays out.

Check out the preview for the next episode of My Big Fat Fabulous Life.

Whitney continues to think about some MAJOR life changes. Catch an all new #MyBigFatFabLife tonight at 9/8c. pic.twitter.com/MBsOouCbS1

As with most reality shows, MBFFL was filmed months ago. Fans already knew that Chase and Whitney were done because they went public with their split in May of 2020. The cameras caught the drama for Season 8 of the TLC show. But some things the stars must keep secret so as not to ruin the suspense.

One of those things would be a drastic change such as weight loss surgery. A glance at Whitney Way Thore’s Instagram would lead to the conclusion that she hasn’t lost weight. However, there’s no telling when the photos she posts were taken.

Fans will have to keep watching MBFFL to see if Whitney Way Thore goes through with the surgery. Based on online episode guides, the season finale airs in early February.