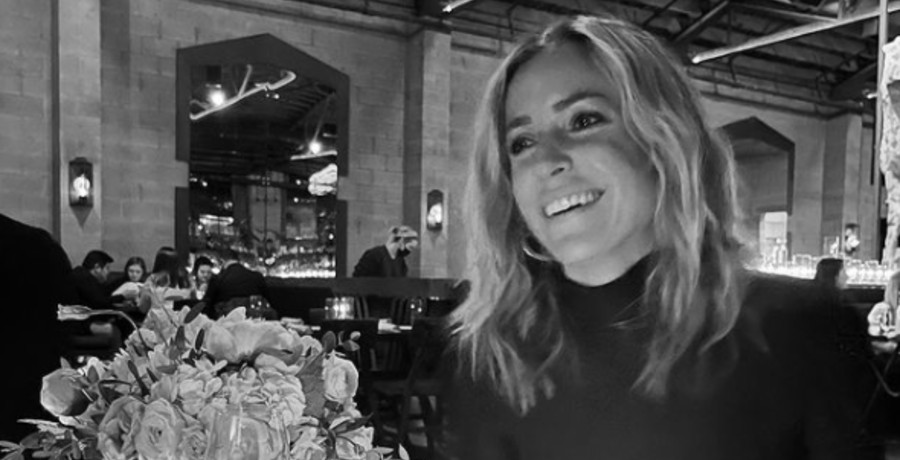 Jay Cutler and Kristin Cavallari are sticking it to trolls by posting a united front on Instagram. They both posted the same picture of the two of them together on their accounts. Despite the things that have been said about the two of them they are sending a clear message. Kristin is next to Jay with her arms crossed looking smugly at the camera.

The caption read, “the world is full of users. 10 years. Can’t break that.” Of course the internet went crazy because the two are divorced. They’ve been open about the importance of co-parenting their children. That hasn’t stopped rumors from flying about the two of them since they separated.

Why Are Jay Cutler And Kristin Cavallari Posting A United Front?

The first thing fans thought about Kristin Cavallari and Jay’s post was that the two had gotten back together. Others said obviously they were showing they were mature and could get along for their kids. Sources link Kristin to comedian Jeff Dye, but the two recently went their separate ways.

Most interesting were the rumors about Southern Charm. Posts on their Instagrams from Austen Kroll and Madison LeCroy got tongues wagging about the two dating. Madison proved to be jealous over Austen when she posted on the photo he still sent her songs late into the night. She told fans, he wasn’t after Kristin.

The whole thing started when Kristin posted her buns on the beach and Austen said he’d see her that weekend. It turned out Kristin’s best friend headed to Charleston to do Austen’s hair and the two hung out. That was it. Another thing that lit up the gossip mills was when Jay Cutler had dinner with someone Kristin had previously fired.  The new post is obviously to show they can maintain a friendship and be their for their children.

What Did The Internet Say About The Picture?

Fans of both Kristin Cavallari and Jay Cutler said the picture broke the internet. One fan said, “you get the award for the most confusing caption.” Another was thrilled and asked if the show could come back. On Kristin’s post one said, “it means they are going to co-parent like rockstars…doubt they are back together.” She went on to say she secretly hoped they were.

One user told people to calm down, it didn’t mean they were back together. He said, “it may just mean that love is respectful & mutual even if the marriage is over. This is what healthy co-parenting can look like.” Several other fans applauded their efforts to stay friendly for their children.

What do you think of the picture they posted? Did it indeed break the internet? Comment with your thoughts down below.