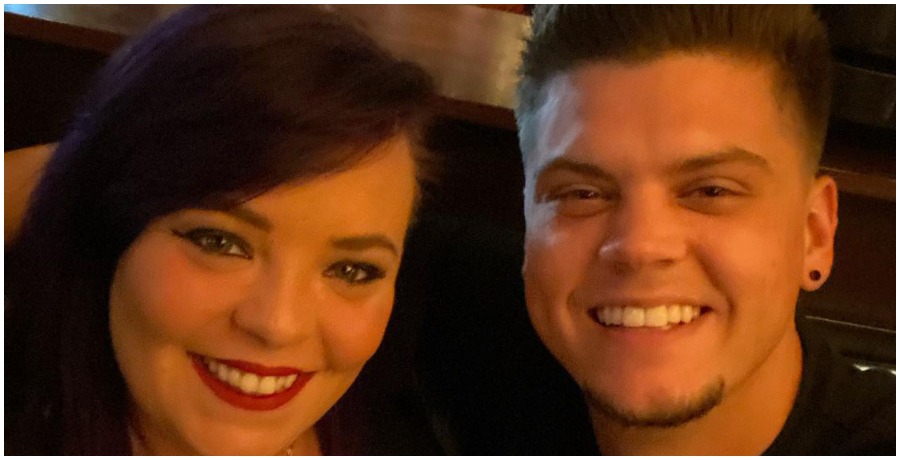 Teen Mom OG star Catelynn Lowell is opening up about her recent miscarriage. The MTV personality and her husband, Tyler Baltierra, share three children together. They have two young daughters Nova, 6, and Vaeda, 23 months. The couple also placed their oldest daughter, Carly, up for adoption when they became pregnant as teenagers.

In November, Catelynn told her fans that she sadly suffered a miscarriage soon after she learned she was pregnant again. According to Pop Culture, the reality star also suffered miscarriage in recent years, which was documented by cameras. After the first miscarriage, Catelynn fell into a depression and left home to seek help for her mental health.

Teen Mom star Catelynn Lowell opens up about her miscarriage

“I feel like no matter when you go through it, as a woman, when you get a positive pregnancy test you start feeling excited and hopeful. The first miscarriage that I had really overcame me — my anxiety was in high gear and wouldn’t leave for weeks,” she says.

However, Catelynn reveals that this time around she handled the situation using the tools she learned while in treatment. She adds that her “mental health work really stepped up to the plate.”

Catelynn has suffered some traumatic events during her past pregnancies. However, she says that she is still hopeful that she and her husband, Tyler Baltierra, will continue to grow their family if it’s in the cards for them.

“[I] definitely do want to have one more child. It’s up to the universe,” she tells the outlet.

Cate says only one cast member reached out to her

Meanwhile, Catelynn also threw a bit of shade at her Teen Mom co-stars during an interview with Us Weekly. Cate told the outlet that Cheyenne Floyd was the only co-star to reach out following her miscarriage.

“Cheyenne is the only one that ever reached out to me. She was like, ‘I’m so sorry. How are you doing? I’m here to talk,’ and we would message back and forth. For her just to ask, ‘Are you OK?’ I was like, ‘Wow.’ … I just let her know how important that was to me that she really reached out just to see how I was doing.”

Catelynn and Tyler both continue to be open and honest about their mental health issues. Each has struggled with depression in the past. They’ve also allowed fans a look into the challenge of placing a child up for adoption. In addition, the couple has dealt with addiction issues in their families as well.
The pair have been a favorite among Teen Mom fans since the show debuted in 2009. Viewers always seem to be rooting for Catelynn and Tyler’s relationship and family.
Teen Mom OG Season 9 premieres on MTV on January 26 at 8 p.m.