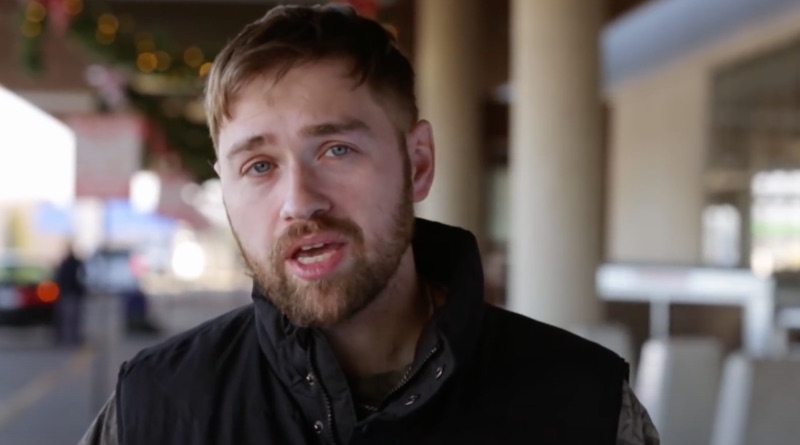 90 Day Fiance star Karine Staehle will give birth in a few weeks – and Paul Staehle worries about the birth situation and how they will go about it. Fans keeping up with this pair know Karine expects baby number two – another boy. What else do we know about the birth plans?

90 Day Fiance fans following Karine Staehle and Paul Staehle’s relationship know they deal with a lot of drama as a couple. They often seem close to calling it quits. So it was a shock to many when the TLC pair announced they’re expecting their second child – and that Pierre Staehle would soon be a big brother.

Another thing that complicated matters for the pair was their living situation. The TLC couple tried to make things work in America on the recent season of Happily Ever After. But Karine wasn’t having it. She missed her family back in Brazil. On top of that, it’s a lot harder to make ends meet in America as far as money goes. So the TLC family moved back to Brazil instead.

Even though the 90 Day Fiance couple is back in Brazil, that doesn’t mean they are completely in the clear. Paul Staehle worries about the upcoming birth of his son – especially with it only a few weeks out. Paul Staehle said recently that they are only four to five weeks away from welcoming their second son. And because of that, he scrambles to sort out where it will all go down.

According to Paul, Karine’s doctor told him that there’s no space available to give birth at the hospital due to COVID-19. He then told his followers that he is looking into getting a team to come to their house for a home birth. In addition, because Karine Staehle is so close to her due date, he said travel at this point in time is “risky”.

Even with all the uncertainty surrounding the 90 Day Fiance birth situation, Karine Staehle and Paul celebrated the young mother’s birthday recently. Paul shared a video clip on Instagram of all the festivities. The TLC couple went all out with a Mickey Mouse and Mini Mouse theme.

In addition to the iconic Disney characters, Paul  and Karine wore matching mouse ears. Karine even wore a red skirt with white polka dots. In addition to a black top to match with the color scheme. And even Pierre Staehle got in on the action with a Mickey Mouse shirt. So all in all, even with the uncertainty surrounding the upcoming birth, the TLC family still found a way to celebrate in style.