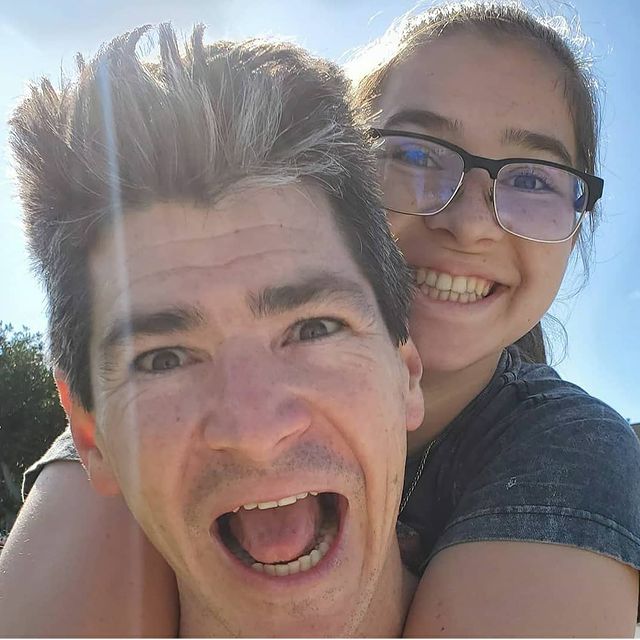 A new episode of The Conners is airing Wednesday at 9 p.m. ET on ABC. The sitcom is running strong in its 3rd season. Originally known as Roseanne, the show was renamed The Conners after controversy surrounded actress, Roseanne Barr. Barr was written off the show, but the story of The Conners continues.

So, Harris has a boyfriend. Watch what happens when he meets #TheConners this Wednesday night at 10/9c on ABC. pic.twitter.com/dA6KkwUW3b

Gilbert is referring to Darlene’s daughter, Harris Conner. Harris Conner is played by actress Emma Kenney. Kenney is not only a Conner but was also a part of another crazy television family. She played Debbie Gallagher in the popular television series Shameless.

D.J. Conner is the third child of Dan and Roseanne Conner. Fans of Roseanne watched as the cute and gullible Conner son, who would regularly pester and tease his sisters, grew up. D. J. is perceived as innocent by his parents. However, he shows himself to be talented in the art of blackmail. He gets away with most of his hijinks due to his less argumentative personality. He is, however, a mischievous child. This irritates his sisters who, themselves, are not so quiet. Darlene and Becky are loud as well as obnoxious. In one episode, Darlene dents the wall with D.J.’s head to “mark how tall he’s getting”. Even though Darlene and Becky seem to despise D.J., and even though D.J. is a pestering “brat”, they do love and care for each other.

D.J. Conner is played by child star Michael Fishman. He reprises his role in the series The Conners. Fishman has not only made America laugh for decades, but has also given wisdom. He recently posted an inspirational message on his Instagram page:

“Be creative. Let your passion keep you awake. Let your heartaches inspire. Find your purpose through enthusiasm. Joy comes from living authentic.”

Fishman has had a not only long, but successful career. America will always love him for his portrayal of D.J. Conner. Be sure to watch D.J. and the rest of The Conners tonight at 9 p.m. ET on ABC.

Check back with TV Shows Ace for more news and updates.