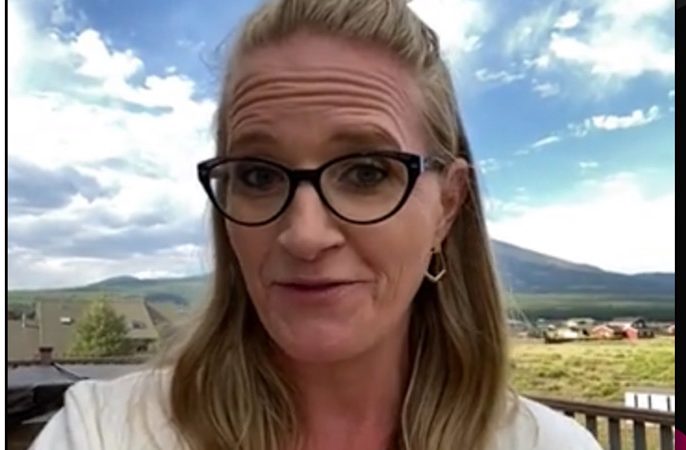 Cameos have become a great, fun, and personalized way to connect stars with their fans. Sister Wives stars Janelle and Christine Brown have jumped on the bandwagon. It has made them more accessible while bringing in extra family income. As you may be aware, the Brown family is experiencing some financial problems at the moment. But, are Janelle and Christine underselling themselves compared to other TLC stars? We comparison shopped.

Sister Wives Not Renewed and In Debt

The Brown family probably expected Sister Wives to last forever. But, a Season 15  renewal has yet to come via TLC. And, they definitely need the funds. After struggling to sell their four Las Vegas homes, how would the family pay for four new homes in Flagstaff, Arizona? They had hoped to get rentals but ultimately had to buy a few homes, just for the short term. Along with the home purchases, Kody bought the Coyote Pass land he wanted to build his dream plural family home on. Unfortunately, he got a little big for his britches.

It was recently revealed Kody owes almost one grand in taxes on the five-bedroom home he owns with fourth wife, Robyn. Along with that, he owes around two grand in taxes on the Coyote Pass land. By the time the family actually builds anything, only his two youngest kids with Robyn will still be at home. To make ends meet, both Meri and Christine sell LuLaRoe. Christine has also taken on sponsorships like Kendra Scott. Janelle is in the health business while no one knows what Kody and Robyn do. And Janelle and Christine are on Cameo.

Cameo is a platform where the highest-level celebrities can make special videos for their fans. But, reality television has become such a guilty pleasure, it makes sense these stars would join. Right now, Christine and Janelle both charge $35 nd have 5-star ratings. But, how do they fare compared to other TLC stars? Mama June Shannon charges $50 with a payment plan option. Dr. Now from My 600-Lb Life charges $200 while Karine Staehle charges $50. Yet, you can get Paul and Karine from 90 Day Fiance for five dollars less so go for the combo. Counting On’s Jill Dillard is a nice $79 or four interest-free payments of $20 with affirm.

Big Ed of 90 Day Fiance: Before the 90 Days fame costs $59 while Colt Johnson is just $50. Dale “Uncle Dale” Mills from OutDaughtered is $60 and Dr. Sandra Lee aka Dr. Pimple Popper will set you back $250. Finally, Ethan and Olivia Plath from Welcome to Plathville charge $50. Since Christine and Janelle have longevity and have been on TLC since 2010, should they command more than they are? Should they up their prices in a time of financial crisis? And what about Kody? Do you think he should jump on the Cameo bandwagon instead of leaving all the financials up to his wives? Let us know in the comments!