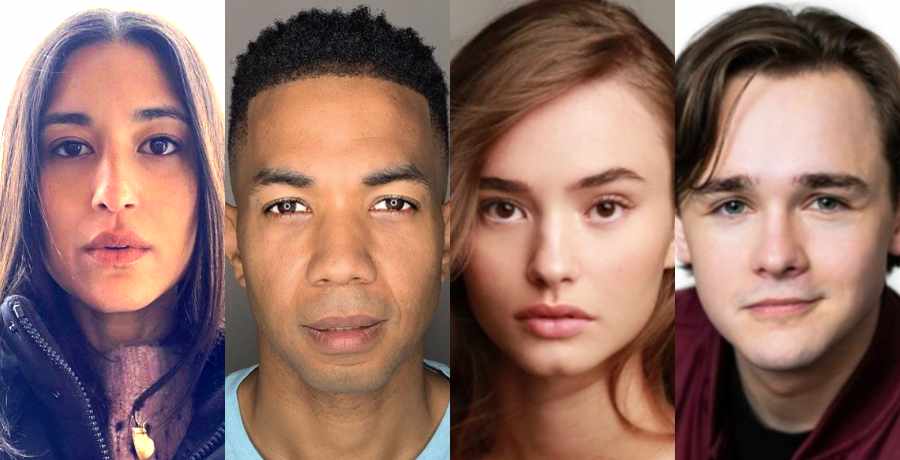 As fans get excited over the Dexter revival on Showtime, new cast members have now been revealed. Besides Michael C. Hall and Clancy Brown, four more characters are introduced. A description of each new character will provide a clue as to the setting of the reboot in upstate New York.

The 10-episode limited series begins production next month. Meanwhile, descriptions of the new characters give clues to the setting in upstate New York. Fans will remember in the original finale, Dexter was last seen in an Oregon logging camp. Read on to find out more and get a feel for the rebooted serial killer drama.

Cast of the Showtime reboot

Johnny Sequoyah plays Audrey, Bishop’s opinionated and brash teenage daughter. She started work in TV at the age of 10 in the NBS drama Believe. Sequoyah has also starred in The Enchanted Stallion, I Believe in Unicorns, Plastic Jesus and Ass Backwards, among other productions.

Alano Miller is in the role of Logan, a sergeant at the Iron Lake Police Department. Logan is also the assistant wrestling coach at the local high school. Miller is currently starring in Sylvie’s Love and also appeared in Ava DuVernay’s Cherish the Day.

Meanwhile, Dexter has a meaningful encounter with Jack Alcott’s character, Randall. Alcott returns to Showtime after his role as Jason Brown in the limited series The Good Lord Bird. He has also starred in The Black List, Champaign III, Blue Glass Heaven and Transmission Revolution. As for Clancy Brown, he plays Kurt Caldwell, the unofficial mayor of Iron Lake and a truck stop owner.

As noted by Deadline, the original series Dexter ran from 2008 to 2013 on Showtime. The popular drama followed Dexter Morgan (Hall), a blood-spatter expert for the Miami Police Department. Morgan also moonlighted as a serial killer. Hall has recently said how thrilled he is that the show is being rebooted. As we reported earlier, he hopes that this revival will make up for the unsatisfying finale of the series.

As production only starts next month, it will be a while until Season 9 of Dexter is up on Showtime.  In the meantime, fans can catch up, by bingeing all the previous seasons on Amazon Prime.