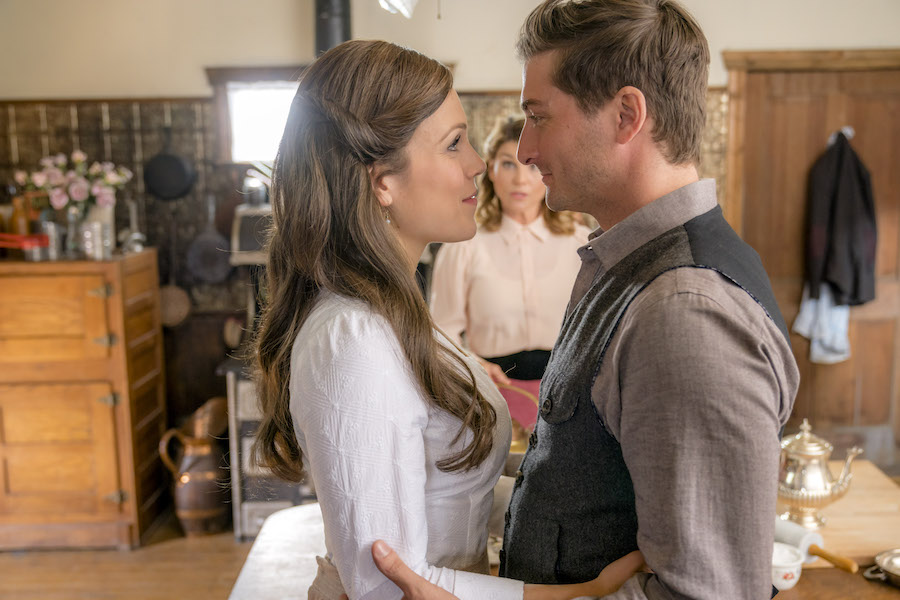 Should fans support his reason for moving on?

What Is The Real Reason Why Daniel Lissing Left When Calls The Heart?

Although it has been two full seasons since his shocking departure, hearties still miss Daniel Lissing. Why did he leave When Comes The Heart? Brian Bell, the co-creator of the series, shared that the Aussie-born actor had wanted to leave for two seasons. Lissing did not share his exact reasons why. However, he felt the need to move on and try new things.

Moreover, Bell points out that Hope Valley does not hold people back. Of course they would let him go. In addition, they were not about to replace Daniel Lissing with another actor. This is the very actor that fans adore. They could not do this to the fans. So, they killed him off.

This was one of the biggest shocks to fans. Hallmark is the network of positivity, so the death of a major character was a total shock. But, was it all worth it?

Why Leaving Was Worth It All

After the WCTH Season 5 hoopla, it soon became time to film Season 6. Subsequently, while the cast returned to Hope Valley, Daniel Lissing went traveling. He was in Iceland when he met a recently graduated university student named Nadia. After a few libations, the two spoke. After a few dates, Nadia learned that he was an actor.

According to an interview with Entertainment Tonight, just last summer, the couple married in a small, private ceremony. Daniel and Nadia Lissing originally planned on getting married in Bali, one of their favorite destination spots. Family and friends like WCTH costar Erin Krakow were invited to attend.

However, due to the coronavirus quarantine, the couple decided that getting married and being together was more important than anything else in the world. They hope to host that very Bali wedding in 2021.

Daniel Lissing points out that if he had not been at the right place, at the right time, he would not have met his soul mate. Now, isn’t that worth all of that tears of losing Jack Thornton from the second highest scripted cable show on television, second only to The Walking Dead?

It’s that time of year. Time to resolve to get caught up on @DLissing’s work! 😉😂 Which role do you still need to see? #TeamDL #DanielLissing #Actor #actorslife #actors (If you need help tracking one down, feel free to ask. 😊) https://t.co/hb2nK7m506 pic.twitter.com/pki6UU5RWB

Daniel Lissing Would Like To Return, When Calls The Heart Cast Wants Him To Return

Would Daniel Lissing consider coming back to the Hallmark series for a cameo? Absolutely! He loved his horse, driver Uncle Gary and the tight-knit crew of this beloved series. And, he had special chemistry with Erin Krakow. But this would only be to visit. Jack did write to Elizabeth that he would always be “watching over” her, and for the rest of her days. It would make sense if he appeared in some sort of dream scenario.

Moreover, he is not the only one that wants Jack Thornton to return.

Before the When Calls The Heart Season 7 premiere, the entire cast participated in a Facebook Live event. They were asked who they would want to guest star on the show, and Erin pipped up and said “Daniel.” There is no doubt that this would make the cast quite happy. A Daniel Lissing cameo would make a lot of fans more than a little happy.

When Calls The Heart Season 8 premieres on Sunday, February 21, at 9 p.m. Eastern, on the Hallmark Channel.