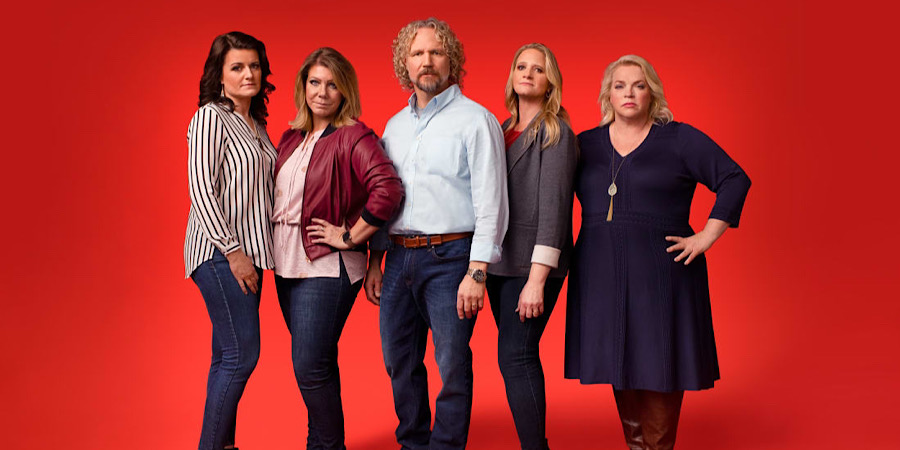 Kody Brown has four wives and a lot of debt! The Sister Wives patriarch owes over $3,000 on the Brown’s home and land named Coyote Pass. Located in Flagstaff, Arizona, Kody’s wives also have separate homes they are paying for. So, how did this all happen? Let’s take a look back.

The Transient Sister Wives- From Utah to Las Vegas

When viewers met Kody and his four wives, Meri, Janelle, Christine, and Robyn, they lived in Utah. Aside from Robyn, they all shared one home with their 13 kids. Robyn lived in a home with her three children from a previous marriage. But, the threat of imprisonment for being polygamous became very real. Thus, the Brown family made a run for it. Along with Robyn, the wives and all the kids packed up and hauled it off to Las Vegas. There, they found a community that was accepting. They did not move into one home but rather a cul-de-sac. Each wife had an individual home and living space.

This lifestyle was new but it brought a sense of freedom and independence. There, two more children joined the pack when Robyn had Solomon and Ariella. However, two of their children had medical issues and, financially, third wife, Christine has never recovered. One visit with Truely to the ER at the age of three cost 450K because she didn’t have insurance. Luckily, Both Janelle and Christine got their real estate licenses. Robyn started a jewelry business from home. Meri decided to open a bed and breakfast back in Utah and the kids were flourishing.  Then, Kody got it in his head it was time to move. With most of the kids married or out of the house, he decided to take the wives to look at Flagstaff.

Sister Wives On the Move-To Flagstaff

It was not easy to convince all of the wives to move. Especially since they had trouble selling their four properties. And it was going to cost a lot to rent/buy while Kody built his dream home. The wives were also divided on two properties. They settled on Coyote Pass. The kids who were still at home were reluctant to move because some were almost done with high school. But, Kody made everyone give up their lives and go. Rentals went awry and everything cost way too much. Now, Kody is in debt. The home he shares and owns with his legal wife, Robyn, has a debt of roughly one thousand dollars. This includes interest.

The Coyote Pass land has a tax payment of approximately two thousand dollars. They’ve been in Arizona since 2019  and on TLC since 2010. Sister Wives has yet to be renewed for a 15th season but Meri and Christine make money through direct sales. They both sell LuLaRoe and Meri has her B&B still. Janelle runs a healthcare company and could probably transfer her real estate license. As for Robyn, her jewelry line did not live up to expectations. She also wanted the most lavish house out of the wives. It is five-bedrooms. May be time to downsize…