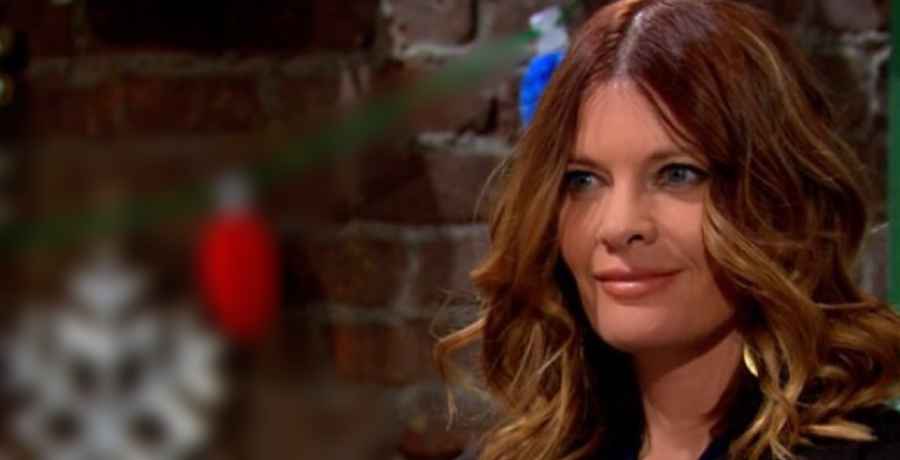 Everyone has experienced that feeling, where you want to open up to everyone. However, when The Young & the Restless star Michelle Stafford got in that mood, she soon changed her mind. Stafford shared her feelings on Instagram, where she wrote about how her babies are growing up.

The Young & the Restless star Michelle Stafford opens up

It turns out Michelle Stafford was in a reflective mood on January 9. She decided to share her feelings on social media. However, soon after, she changed her mind. She later wrote, “I posted something earlier about how my babies are growing up and I’m sad and blah, blah, blah…” Stafford continued, writing that she deleted as fans didn’t need to hear that “cr*p” from her.

The Young & the Restless star didn’t invalidate her feelings about the time going by. As readers know, children like Stafford’s Natalia and Jameson do seem to grow up as fast as TV kids.

The Emmy award-winning actress who plays Phyllis went on to say that so many in the world are “way sadder” than her. This is so true, especially in the time of COVID-19 and the political atmosphere. She explained that, “it was a moment – forgive me.”

Obviously, we are all allowed to have bad moments among the good ones, so no forgiveness is really needed. Despite this, Michelle replaced the original post. Her new post features an image from “my six-feet-apart work lunch with the beautiful Tracey E. Bregman (Lauren) and always dapper Christian Jules LeBlanc (Michael).”

Stafford wrote that they “bought food and found a real lovely, comfortable, romantic, iron and cement stairwell to eat on.” She said this is because all seating areas have been taken away in L.A. Michelle added that they are creatives and they make any area shine and nothing will keep them down.

The Young & the Restless star issues a challenge

The Young & the Restless star closed her caption with words of encouragement that also work as a challenge. This challenge is definitely worth rising to meet. As noted by Soaps She Knows, her closing words were, “Let’s continue to make this year shine, y’all!”

April 2019 saw the news that Stafford was leaving General Hospital, where she had portrayed Nina Cassadine since 2014. At the time, many people believed she had been fired, but this wasn’t the case. It turned out Stafford was leaving Port Charles to return to her old stomping grounds in Genoa City.