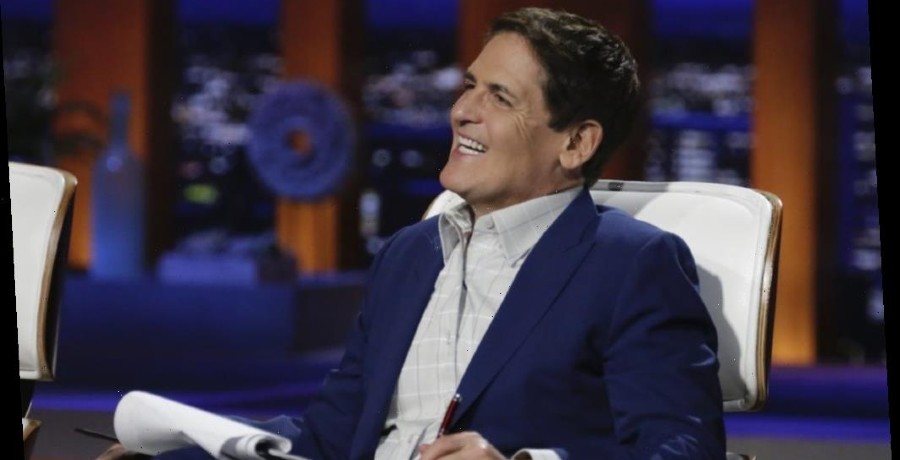 Sometimes Shark Tank Co-stars clash when it comes to the art of making a deal. Fans have seen it happen over and over these past years, But did Mark Cuban take it too far? Fans are saying that Mark Cuban took the deal too far and pushed his co-star Lori Greiner out of a 600k deal that could have made them both a lot of money.

On a recently aired show of ABC’s hit show, Matt Walsh and Dax Holt, the founders of ‘TrophySmack, ‘premiered on the Shark Tank seeking an investment of $600K for an 8% stake in their company that offers customizable trophies. Hoping to make a deal with one of the popular millionaire investors, the duo nervously gave their pitch to the team, according to Heavy.com

Is this a good investment? 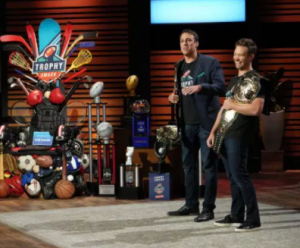 eir pitch that highlighted the large gap that currently exists in the market for customizable trophies. The duo had impressive sales and their company showed good growth. Matt and Dax were planning on expanding operations that would cater to other sectors, such as arena sports and corporations, which was the main reason for being on the show.

The offers roll in from the Shark Tank entrepreneurs

Kevin was the first shark investor to give an offer. He said yes to giving the two the $600K, but wanted a 25% stake in their growing company. Dax and Matt didn’t look too happy with this offer. Due to not wanting to give up that large of a stake in their company. They continued pitching their product when another shark started to show some interest.

Mark Cuban takes over the conversation

Lori expressed that interest in their company and started to speak when Mark took over the conversation. Giving Dax and Matt an offer of $600K in return for a 17% stake in the company. True to his style, Mark Cuban demands the two say yes immediately. Giving them zero time to think about another offer or the potential offer Lori was about to make. To heat things up a little more, Mark gave the ultimatum that if they heard Lori’s offer then he would rescind his offer. The pair quickly took Mark up on his offer!

Lori should have been a little quicker?

Many fans weighed in about the fact that Lori missed out on this deal. They felt that Lori should have acted quicker. One fan posted on Twitter saying, “Lori, You need to get your offers in earlier. I feel like you always sit and wait and come in at the end. I think the guys totally missed out because you and Mark would have been great partners on this!” Another fan posted that Mark snubbed Lori and she would have been a great member of the team for the company! What’s your thoughts? Should Lori have been quicker? Or was Mark the one that pushed her out before she could even make an offer?