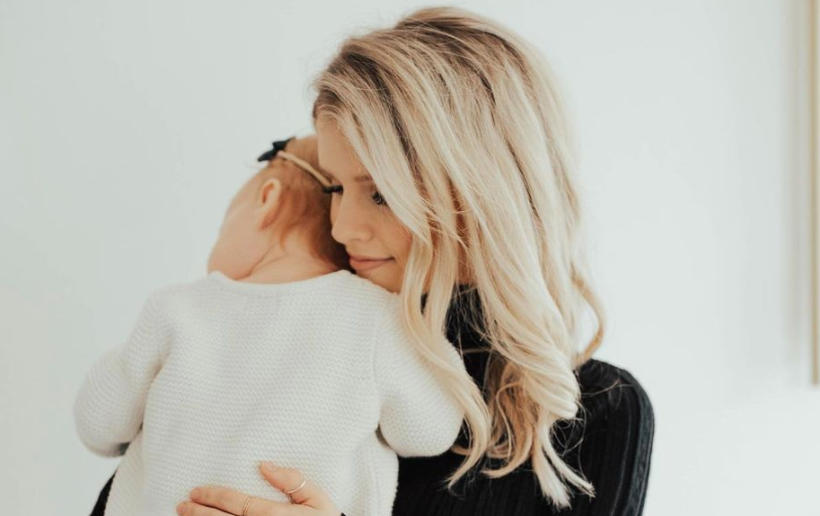 Josie Bates and her husband Kelton Balka are expecting their second baby together. This exciting news comes shortly after the couple revealed that they suffered a miscarriage.

As TV Shows Ace reports, the couple shared their big announcement on social media with a series of photos.  The baby will arrive this summer. So, it’s still early in Josie’s pregnancy. At this point, she hasn’t shared many details about her pregnancy, and it’s too soon for a gender reveal. But the couple is excited and will likely continue to keep fans updated as the baby’s arrival grows closer.

On social media, Josie recently took the time to answer fans’ questions about her pregnancy so far. During this Q&A session, the young mother opened up about her feelings since she suffered a miscarriage.

Josie Bates is trusting in God

Josie admits that it was hard for her to be excited about her pregnancy for the first trimester. She says that she still struggles with fear and anxiety, even though she’s further along in her pregnancy. Then, she reveals, “I constantly have to give it to God and trust that he has this precious baby in the palm of his hand and his plan is always better than mine.”

She also takes the time to tell other parents in her position that she’s praying for them, calling it a “constant battle.”

While Josie’s goal has always been to have a healthy baby, that seems to be a bigger priority after her loss. She didn’t share whether she wants a boy or a girl, but she said she’s “praying for a healthy baby.”

Bringing Up Bates daughter answers other questions about her pregnancy

One fan asked Josie if one-year-old Willow understands what’s going on yet. Josie doesn’t think she does yet, but she enjoys talking to Willow about the baby.

Josie has been craving chocolate, salad, Greek food, and tomato sauce. As far as morning sickness goes, she was only nauseous until about 13 weeks, while she was sick with Willow until 19 weeks.

Willow and the new baby will be 23 months apart. Josie explains, “Baby is due end of June, Willow turns two July 19.” The two will be close in age and can be best friends from a young age, just like many of the Bringing Up Bates siblings.

Naturally, Bringing Up Bates fans want to know what the couple is thinking of naming their baby. Josie says that they don’t have a name theme. So, it sounds like fans will have to wait and see what they name their little one.

One fan asked Josie what she plans on doing differently this time around. Josie writes:

“I don’t want to put pressure on myself. I feel like being a first time mom was extremely intimidating and I put a lot of pressure on myself to do certain things. I want to just enjoy the stages more and take it day by day (especially in the 4th trimester).”

So, what do you think of Josie’s answers? Share your thoughts in the comments below.