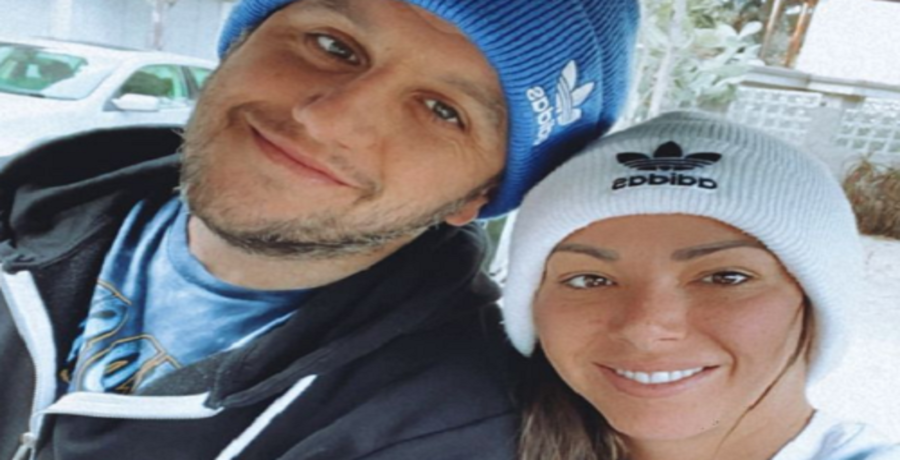 Kristen Doute wants to become a mom. However, the former Vanderpump Rules star says she’s been having irregular periods. She’s “nervous” about not being able to conceive. Kristen opened up about her journey with her followers on Instagram.

She’s likely feeling the Pump Rules baby boom. Kristen’s friends, Lala Kent, Scheana Shay, and Brittany Cartwright are all currently pregnant. Stassi Schroeder just gave birth earlier this week. Kristen revealed that she is considering her options, so that she can become a mom.

The reality star is even leaning on her friend, Scheana Shay.

Kristen Doute took to her Instagram Stories to share her pregnancy plans. In a new Instagram Story, the 37-year-old said that she booked an appointment to see her doctor. On Thursday, January 7, Kristen revealed that she’s been having irregular periods. She’s been concerned about not being able to conceive a baby.

“I’ve had really off cycles lately and it’s been making me really nervous because of my age,” Kristen said on her Instagram Story. “Going in to [the gynecologist], we were not able to do the tests we were hoping for so it really stressed me out and kind of broke my f***ing heart, but we did the best we could with what we could do.”

The former Bravo is grateful for that little piece of positive news. However, she wants to keep track of her cycle and make regular visits with her doctor. Kristen admitted that she is “hoping to get pregnant but not this minute.”

“It’s just been a lot of anticipatory anxiety for the last two months of the unknown of what was going on with my body,” she added.

In May 2020, Kristen said it was “important” to become a mom on the “We Met at ACME” podcast episode. At the time, she said was “considering” her options, especially since Scheana Shay “went through freezing her eggs twice.” Kristen is also considering adoption as well as conceiving her own children.

“Congratulations Momma and Papa,” Kristen wrote on her Instagram Story on Friday, January 8. “I can’t wait to meet my new beautiful niece, Hartford Charlie Rose Clark. I am so incredibly proud of you @stassischroeder. To watch the woman you’ve become, to see what you’ve endured emotionally and what your body is capable of. I love you, Beau and baby Hartford.”

Now, Kristen is feeling some of that baby fever. The former reality star is currently dating Alex Menache. The former castmates had a falling out during Season 8 of Vanderpump Rules over Kristen’s on-and-off relationship with Brian Carter. Their firing and Stassi’s pregnancy has since brought them back together.