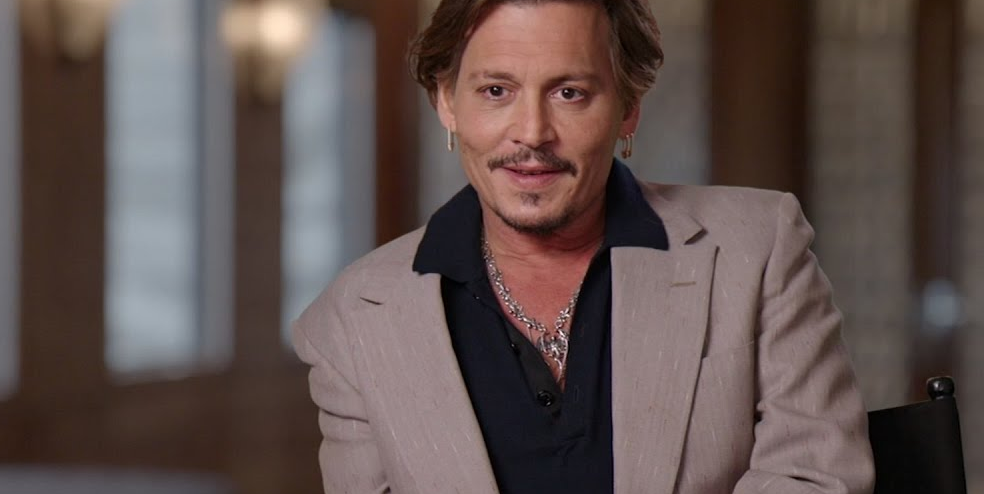 There is a rumor rolling around that Netflix pulled all Johnny Depp movies from their library. A few outlets have even reported on this action to be true. But, did this really happen? Or, is it going to happen? In order to get the answer, we’ve turned to Netflix fan site What’s On Netflix for the answers. Likewise,, we wonder… Where this rumor came from? Why do people think Netflix would pull Johnny Depp movies? Here’s everything we’ve learned.

Fortunately, we can confirm this rumor is just that. A rumor. A hoax. There is no truth to this. And, the outlets reporting it to be true are doing so without any real evidence. So, if you have some Johnny Depp movies you love on the Netflix library… You don’t have anything to worry about.

Now, some of you will be satisfied with this information. And, you’ll be ready to exit this article now. Nothing wrong with that. But, if you are like us. You are probably still baffled. Where the heck did this rumor come from? Likewise, why are so many people believing it might be true? Fortunately, we have some information on that as well.

Where did this bizarre rumor even come from?

Turns out, there were a couple tweets that went semi-viral. A few news outlets caught wind of these tweets and they ran with them. The problem? The outlets didn’t bother doing any research. Unfortunately, once it made headlines… The rumor spread like wildfire. Media is reporting it… So, it must be true right? Not always the case.

It would seem as if the tweet below is responsible for a lot of the confusion:

The fact that @netflix has removed all Johnny Depp movies from US Netflix is ​​truly disgusting, especially considering the mountain of evidence showing that he was abused and not the abuser.#JusticeForJohnnyDepp

Just before Christmas, this individual noted Netflix removed all Johnny Depp movies from their library. Some news outlets ran with this tweet instead of checking out the Netflix platform to confirm if it was even true.

Likewise, there was also a a Reddit post many outlets were sourcing. Again, the outlets reporting this to be fact didn’t bother to do any research.

So, did something from Johnny Depp leave?

Technically, yes. The chaos started because some people noticed The Rum Diaries was pulled from Netflix libraries. It, however, is important to keep in mind this movie was on Netflix for a full year before being pulled. Which is a pretty standard contract for movies dropping into Netflix.

Truthfully, Johnny Depp has movies all over Hollywood. Owned by Universal, Paramount, Disney, and Warner Brothers. So, we are going to see them come and go from the Netflix library.

Now, Johnny Depp has never featured in a Netflix Original movie or TV show. So, we aren’t going to see anything of his remain on the site permanently. But, there are a few new titles featuring him that recently hit Netflix including Rango and What’s Eating Gilbert Grape.

So, to sum it up for those of you still with us… No, Johnny Depp movies are NOT being removed from Netflix. But, Netflix will lose films when their licensing contract expires. And, it has nothing to do with what’s going on with him legally.