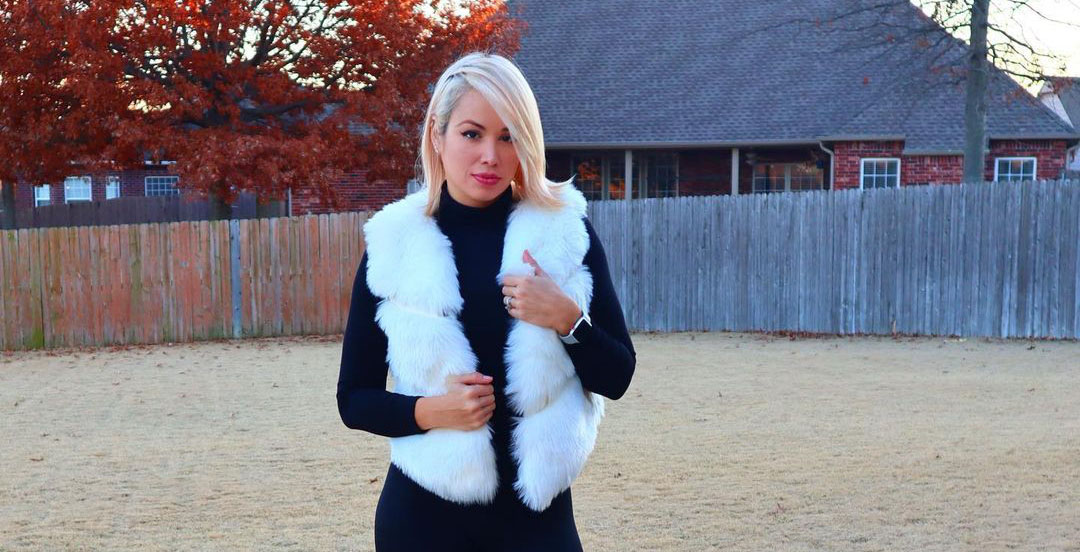 Fans of TLC’s 90 Day Fiancé franchise may remember that Paola Mayfield has a less than pleasant relationship with her in-laws, especially her mother-in-law. According to Instagram account @90dayheadlines, it looks like things may be on the mend.

Is the bad history behind Paola Mayfield and her mother-in-law?

Someone once said, “a picture is worth a thousand words.” So, if that’s the case, it looks like Paola Mayfield may be reconsidering her relationship with her mother-in-law. The women look happy as they embrace each other while facing the camera. Notably, each of the women is even leaning into each other. Shockingly, there doesn’t appear to be any awkward body language between the two.

What’s the history between the two?

This recent Instagram post may come as a shock to a lot of fans given the less than history that Paola Mayfield has with her mother-in-law. Seemingly, their relationship (or lack of one, at times) is very dramatic given the number of media sources that report on them in the past.

For example, last summer, Soap Dirt reports that Paola didn’t even want Russ’ mom to hold Axel shortly after his birth. Additionally, Paola even goes as far as to ask Russ to “make it clear to his mom that she can’t always be with the baby,” according to Soap Dirt. However, the more the outlet reports on it, it doesn’t seem like Paola doesn’t want her mother-in-law around the baby because she has a grudge against her. It seems that her reason was that she didn’t want anyone taking away from her time with the baby.

Another site, omundoonline.com specifically quotes Paola Mayfield directly for her reason for not wanting her mother-in-law to hold Axel. Mayfield shares, “It wasn’t just her. I wouldn’t allow anyone to hold him. This is my thing, I think only the mother should hold her child with such a short time. The problem was not with my mother-in-law, but with anyone.

Trolls come after the latest photo of Paola with her mother-in-law.

Sadly, trolls are quick to make their presence known on the photo of Paola Mayfield and her mother-in-law. They are quick to call out Paola’s appearance and note that they don’t like her bleach blonde hair. Disgustingly, trolls even resort to namecalling in the comment section.

Luckily, it isn’t all bad in the comment section. Many fans come out to show their shock and support for what looks like a mended relationship between Paola Mayfield and her mom-in-law. Many of the supportive comments mirror the sentiment of the following comment: “Glad to see them happy together.”

While it’s uncertain what caused the leaf to turn for Paola Mayfield and Russ’ mom, this could only mean good things for Axel in the future. What do you think caused Paola’s change of heart? Let us know in the comment section below. Check back with TV Shows Ace for more news about your favorite reality television stars.