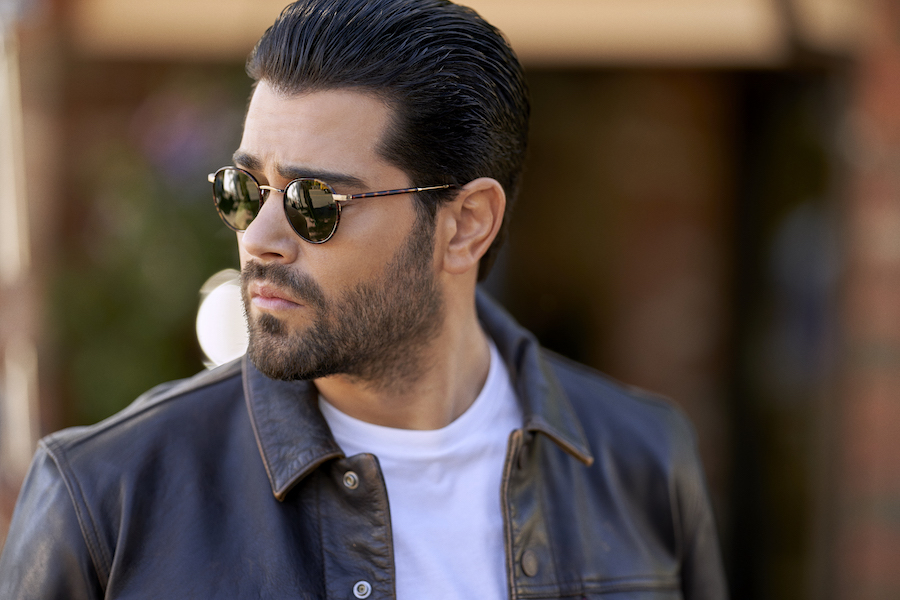 Looks like more than #Chessies are loving Chesapeake Shores! Moreover, a Tweet from Jesse Metcalfe updates fans on the latest news.

Starring the charismatic Metcalfe (Dancing With The Stars), along with Meghan Ory (Once Upon A Time), Barbara Niven (Crossword Mysteries), Treat Williams (The Christmas House), Diane Ladd (Enlightened) and a score of other talented actors, this is a show that fans are finding on Netflix in some regions and binging on this Hallmark original series.

Thanks to the quarantines and social distancing, viewers are discovering a lot of shows that they missed out on. This include Hallmark’s original series, Chesapeake Shores, which also streams the first four seasons on Netflix.

Clearly amused, and ever charming, Jesse retweeted her comment and replied. “At least you found me..and the show! #ChesapeakeShores Season 5 coming Summer 2021!!!! @HallmarkChannel.” That is a great confirmation for Chessies, devoted fans of the Hallmark dramatic series. Season 5 will be here in 2021! Fans have been waiting an awfully long time. What happened?

Why Was Chesapeake Shores Season 5 Delayed?

Chesapeake Shores went through a lot of turmoil in 2020. Chessies, let’s start with the good news. Hallmark renewed Chesapeake Shores for Season 5! Unfortunately the bad news is that fans will need to wait until summer 2021 to see the the new season.

Originally, Season 5 should have premiered in August 2020. But, things totally shut down in March 2020. Moreover, filming did not start to pick up again until July 2020. Although Hallmark did manage to make 39 brand new Christmas movies, they were not able to make the fifth season of this fan favorite series.

However, this was not the only casualty of Covid-19. There was no Good Witch Halloween movie for 2020. In addition, they scrapped plans to film the When Calls The Heart Christmas movie.

The good news is that Season 5 will not just be six episodes. They are going to supersize it, and release 10 episodes of Chesapeake Shores. Hallmark will resume production of the beloved series in the beginning of 2021. They film the show on beautiful Vancouver Island.

Did you know that Jesse Metcalfe stars in the mystery series, Martha’s Vineyard Mystery? Maybe those who are done binging on Chesapeake Shores can move on to this entertaining series. These are based on the Philip R. Craig mystery series. Jesse stars in them, does his own stunts and is also an executive producer!

Moreover, there are three episodes in the set. The third is called Ships in the Night: A Martha’s Vineyard Mystery. This mystery premieres on the Hallmark Movies & Mysteries Channel on Sunday, January 17, at 8 p.m. Eastern.