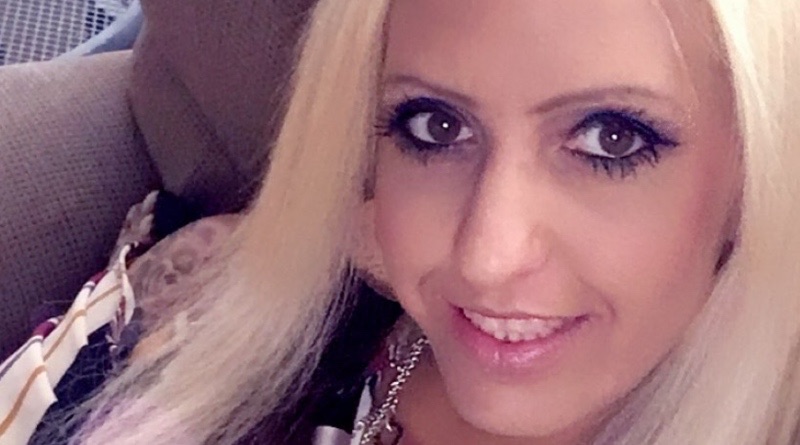 Love After Lockup star Tracie Wagaman went after Clint Brady’s current girlfriend in a recent Instagram live rant. Clint and Tracie went through a very messy split following their time on WEtv together. And even though they’ve both moved on, Tracie still has a bone to pick with Clint’s current girl.

There has been a lot of back and forth between Love After Lockup celebs Tracie Wagaman and Clint Brady’s current love, Gen Bailey. There’s no love lost between the two women. And Tracie recently went in on Gen during her latest Instagram live – with her younger boyfriend, Luke Loera, in tow.

According to Love After Lockup‘s Tracie Wagaman, Gen Bailey always “talks sh**” about her new beau. For anyone not caught up with everything Tracie has been up to, she found a much younger man since making Las Vegas her home. Meanwhile, Tracie didn’t like the comments Gen made about him. 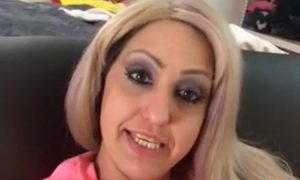 After going through a very public Love After Lockup split, many viewers wonder if Tracie Wagaman and Clint Brady are still officially married. They both moved on with other people since their time together. But according to what Tracie recently let slip, they may still be man and wife legally.

Love After Lockup alum Tracie Wagaman said in her recent live that “there was no fu***** divorce”. And she called out Gen Bailey even further – telling her to stop telling Love After Lockup followers that she sent her the divorce papers. So there’s still a lot of drama between the women in Clint Brady’s life – both past and present. 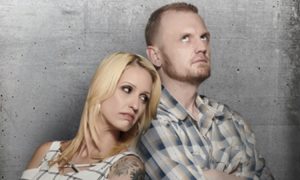 Love After Lockup Celeb Moving On

Even with the back and forth claims surrounding their marriage status, Clint Brady moved on from his former goddess. And based on the latest from Tracie Wagaman, she did the same. Interestingly, before meeting her current boyfriend, she dated Teen Mom star, Matt Baier. And even though that relationship didn’t work out, Tracie seems happy with where her love life is now.

Interestingly, she still refers to Clint Brady as her “husband” online. But she seems to have no intention of ever reconciling with him. In addition, many viewers wondered what she would do following their split. She went to Las Vegas after everything finally hit the fan with her husband. And while many Love After Lockup fans thought it’d be a quick trip, she decided to make Sin City her home.

Meanwhile, she promotes things like her OnlyFans account – as well as an adult coloring book with pictures of the Love After Lockup alum. So despite her marriage status, she seems content to keep Clint Brady in her rearview.