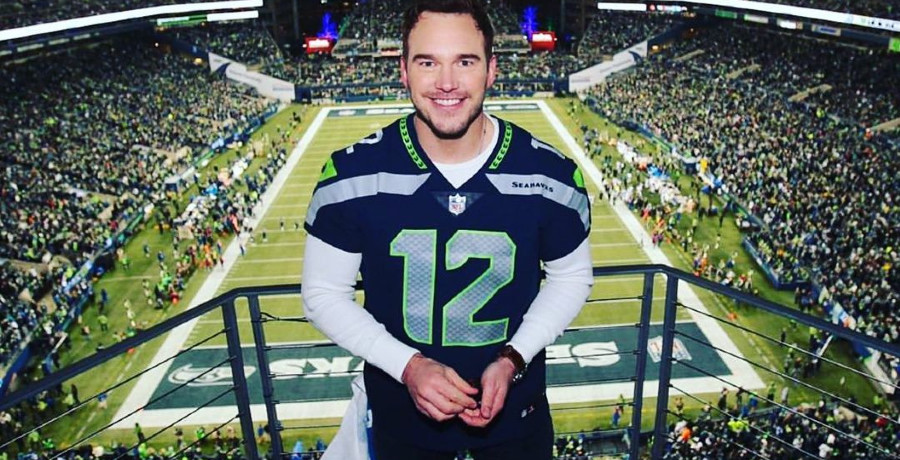 We all get a kick out of the ongoing Hollywood debate over who is the best actor named Chris. There are so many excellent choicess: Chris Evans, Chris Hemsworth, Chris Pine, Chris Pratt. (Please understand this list is in alphabetical order not in order of superiority!) But this week Chris Pratt took to Instagram and said he might finally be able to end the debate of who is the best Chris. So, is the debate truly over? Is Pratt the best Chris?

Why is he better?

The Chrises of the Marvel universe all participated in the second season of the AGOB Superhero Fantasy Football League this year. The AGOB has a highly competitive league of heroes playing; including not just Pratt, Evans, and Hemsworth but also Downey Jr., Reynolds, and Olsen to name a few.

The Guardians of the Galaxy star announced via Instagram that his team made the league finals! Pratt detailed the climatic rise of his team through the rankings from his humble beginnings. Pratt was even surprised at himself exclaiming, “How did this happen? It’s a 14-man league. I had the 14th draft pick. You know how hard that is?” Thankfully he explained his success by eking out two crucial and close victories in the last two weeks. Pratt talks about how he beat Chris Evans this week after Evans defeated Chris Hemsworth last week. This is when Pratt threw in, “I guess we can put an end to that debate. Who is the better Chris?”  Pratt answered, “It’s one of them.”

But, being the humble and humorous guy that he is; Pratt followed this up by saying he does have them “in body-fat content.” So, as Pratt says he is ultimately more buoyant. But the true winners are the charities that the teams support. The members of the league use their winnings to sponsor charities, which makes all of the players true heroes. Chris is supporting Special Olympics Washington, a non-profit that supports athletes with intellectual disabilities. Pratt gushed that being in the finals guarantees Special Olympics Washington $80,000 and he hopes to win the finals earning them $150,000.

It’s all fun and games

The debate over who is the best Chris has been fun for Pratt, Evans, and Hemsworth. They exchange playful barbs back and forth with Chris Pine joining in on the fun every once in a while. Evans asserted his superiority earlier this year in a tweet. He said being “the most responsible of the Chrises” is “obviously WAY cooler than being the most handsome, funny, or talented.” But despite the jabs they take at each other, it is all done in good fun. And they are quick to defend each other when anyone takes it too far.

This October social media users bashed Pratt as being the worst of the bunch, and his friends and family were quick to defend him. Pratt’s wife, Katherine Schwarzenegger, said, “Being mean is so yesterday”. Katherine continued saying, “There’s enough room to love all these guys. Love is what we all need not meanness and bullying. Let’s try that.”

Do you agree with Chris Pratt that he’s the best Chris? Let us know in the comments down below.