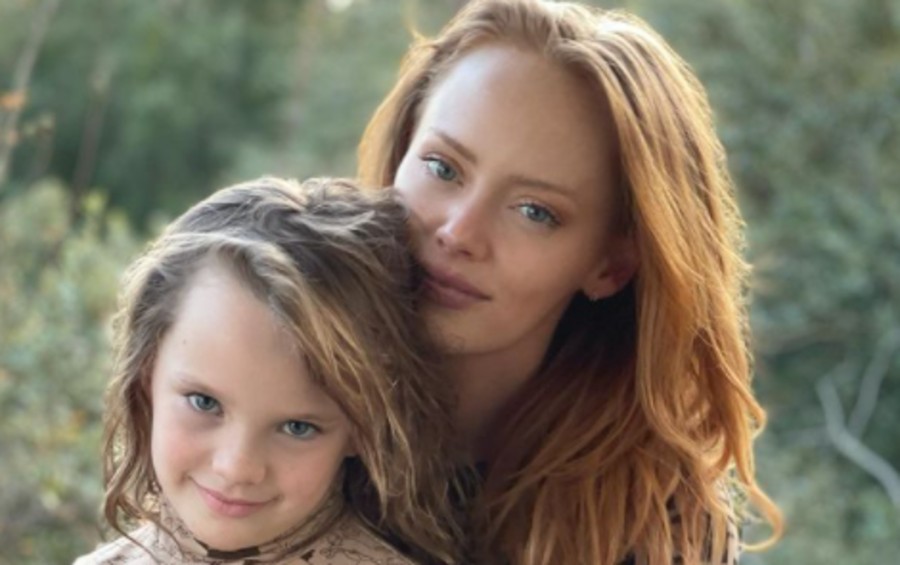 Kathryn Dennis changed things up for the Season 7 reunion of Southern Charm. The normal red head changed her hair drastically and her hair pro showed it off on Instagram. The reunion was filmed in person despite the pandemic going on. Some of the cast already had and recovered from COVID.

Chelsea Shea posted and said, “killin it with the new blonde hair. Y’all we achieved this blonde 3 days before reunion. Fourth reunion doing this beauties glam.” Her makeup artist was proud of the dye job. Kathryn’s dye job from red to blond surprised a lot of fans.

She coupled her platinum hair with a bronze sequin-covered dress. Kathryn has been up to her usual tricks this season stirring up drama where she could. This season dealt with the pandemic and a lot of the things going on in politics. 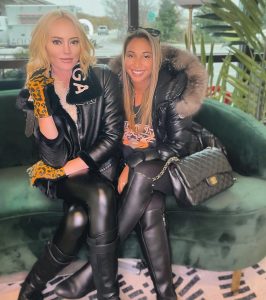 What Do Fans Think Of Kathryn Dennis’ Hair?

Kathryn Dennis showed off the hair color on Instagram and fans had comments. She posted a picture of herself and a friend in black leather and cheetah print gloves. She captioned it, “fresher than a pillow with a mint on it.” While it’s unclear what that meant, fans responded. Most of the comments weren’t compliments. Fans really weren’t feeling her blond hair.

One said, “What made you uniquely you and more stunning than anyone was your auburn hair.” Another said, “The blonde really washes you out —you need your red back!” Lastly a fan said, “You’re very pretty but this blonde color doesn’t do anything for you . Maybe not so platinum.”

Several fans said it looked like a downgrade. Some said now she looked like everyone else. There were some compliments. One said, “HOLY CRAP @kathryndennis !!! WHAT A GLOW UP!!!” Another said, “whoever does her hair should get a raise, beautiful,” according to People.

The Other Ladies Went All Out As Well

Kathryn Dennis and company enjoyed having an in-person reunion. Madison LeCroy, who ended her relationship with Austen Kroll, also went all out with her outfit. According to Page Six she said Stacy Smallwood of Hampden Clothing boutique puts her outfits together. She said her dress wasn’t, “Southern or Lilly Pulitzer-ish.”

Austen Kroll and Craig Conover told Andy drama makes an appearance at the reunion. Austen said it was definitely, “emotionally taxing.” He said he had to hear a lot about his ex.

I remember calling someone ‘trash’ about 25 times and changing their name to ‘trash can,’ said Craig. I think you guys are in for a heck of a ride. It was a lot. It’s a reunion full of truth bombs.” It’s always a dramatic time when the cast gets together. The other cast members who will be there are; John Pringle, Leva Bonaparte, Shep Rose, and friend Danni Baird according to Bravo TV.

The air date for the reunion hasn’t been announced yet. Southern Charm airs Thursday nights on Bravo. What do you think about Kathryn’s new look?

Tia Booth Reveals More Pregnancy Details, Does She Know Gender?
Todd Chrisley Tells Fans ‘Best Gift’ They Can Give Him
’My 600-Lb. Life’: Angie J. ‘Afraid’ As She Loses Everything
Chase Chrisley Loses Bet To Savannah, See His Walk Of Shame
‘LPBW’: Amy Roloff Hit With Sickness After Returning Home