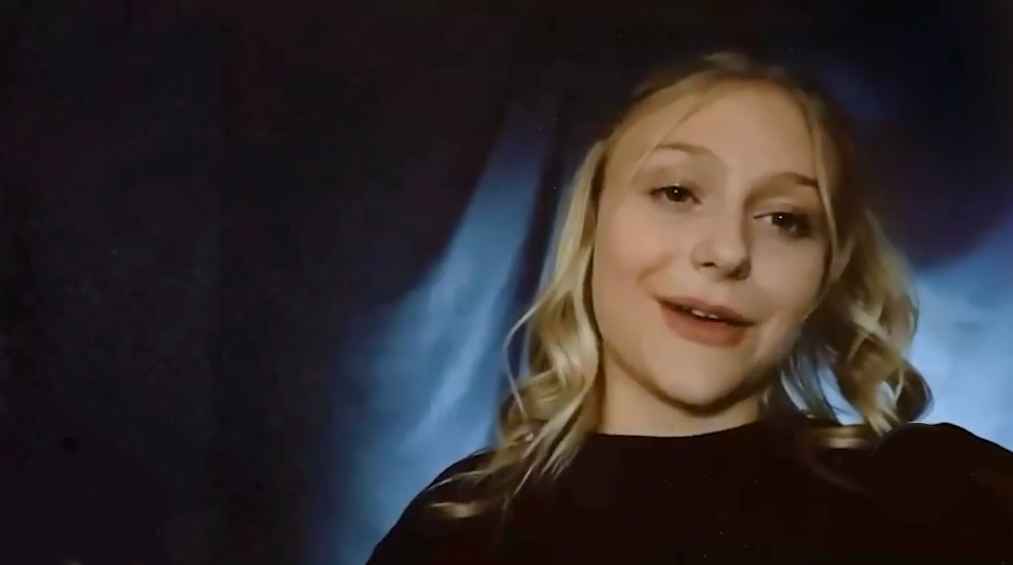 Like many teenagers, The Young and the Restless character Faith Newman (Alyvia Alyn Lind) is troubled and rebellious. However, according to spoilers, Faith is really facing danger and trouble this coming week. Explosive spoilers for the show reveal that she will be cajoled into stealing booze by her bad influence friend Jordan (Madison Thompson). This fact reverberates, causing all kinds of trouble for the teen on the CBS soap.

The Young and the Restless’ Faith Newman

While the mean kids bully and make fun of her, Faith has plenty of reasons to want to drown her sorrows. A recent text compared her to a clown and the bullying appears to be endless. This is leading her to be even more rebellious, something that could prove problematic for “Shey.”

It was after Billy Abbott (Jason Thompson) published an exposé into Adam Newman (Mark Grossman) that Faith’s problems began. The scandalous story revealed that Adam had baby-swapped Faith. This, of course, gave her bullying peers endless material to terrorize her with.

Like her sister Cassie Newman (Camryn Grimes), Faith is partying with an older crowd. This ended for tragedy for her sister and could end the same for Faith. Cassie was also longing to be a part of the teen scene and this led to her death.

Fans will remember that she drove a car so her drunk friend wouldn’t get behind the wheel after sneaking off to a party. Sadly, Cassie crashed the car and died. Spoilers are beginning to look like Faith will do something similar.

Faith’s troubled storyline in The Young and the Restless

According to Soap Opera Spy, Faith will be persuaded by her bad-news friend Jordan to sneak alcohol. This could lead to her being arrested by the last person she would expect – her soon-to-be stepdad Rey Rosales (Jordi Vilasuso). Rey takes the law seriously, and if he caught Faith in the act, he couldn’t look the other way. Alcohol and teenagers are not the ideal mix under any circumstances.

However, if Rey does bust Faith, how will Sharon react? Would this cause her to call off their upcoming wedding? As Y&R fans know, few soap weddings go off without a hitch. Will this storyline cause Shey to explode before they go down the aisle? However, maybe under the circumstances, Sharon will be more understanding about Rey’s actions? Surely, tough love would be beneficial to Faith?

Tune into The Young and the Restless on CBS, weekdays, to find out what happens next.