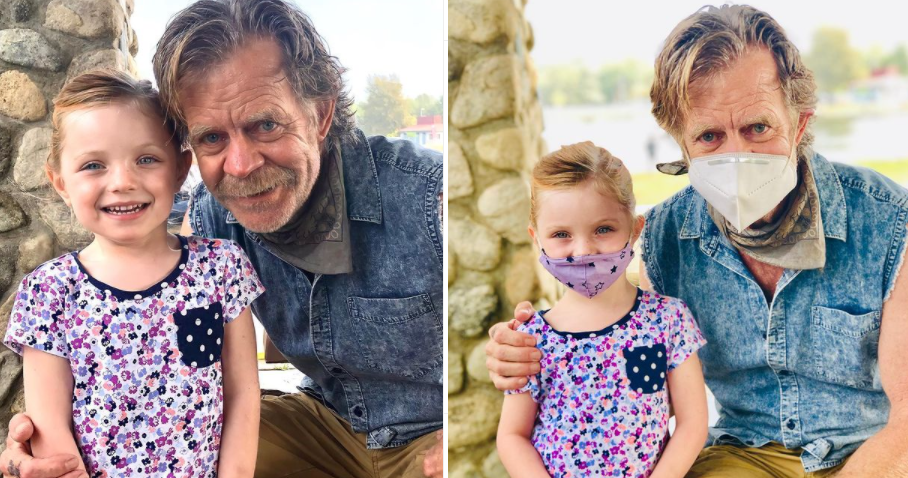 Frank Gallagher forgets where he is during tonight’s episode

Frank Gallagher spends a lot of time with his granddaughter Franny (Debbie’s daughter) during tonight’s episode. Fans (and Frank for that matter) acknowledge this is the first time he’s really spent any time with Franny. And, the relationship between the two really seemed to grow. By the end of tonight’s episode, there was a beautiful bond between the two that a lot of people didn’t really expect.

That being said, there was a moment. A moment during the end of Frank’s time with Franny that he seemed to forget what was going on. They had finally checked everything off of his list. And, finished all of his shopping. Frank seemed to forget where they were and what they were doing.

Franny reminded grandpa Frank they were checking the last thing off of the list. Then, she had to remind grandpa Frank again that they’d already finished the task.

Frank ends up taking his granddaughter to get a tattoo. She gets one with sharpie on her arm. He, however, gets a real tattoo with her name on his arm. To remember the very special day he had with her.

After getting the tattoo, it is time to go home. But, it quickly becomes apparent Frank isn’t sure where they are. And, he can’t seem to remember how to get home. All these memory problems have fans thinking something

At the beginning of the month, John Wells sat down with Entertainment Weekly to discuss Season 11. And, he let it slip that at some point in time Frank’s past would have to catch up with him.

“Eventually you have the pay the piper for a lifetime of the kind of behavior and abuse that Frank’s been doing. So that is where it’s heading. What cost does Frank ultimately have to pay for all of these years of abuse?” John Wells explained. 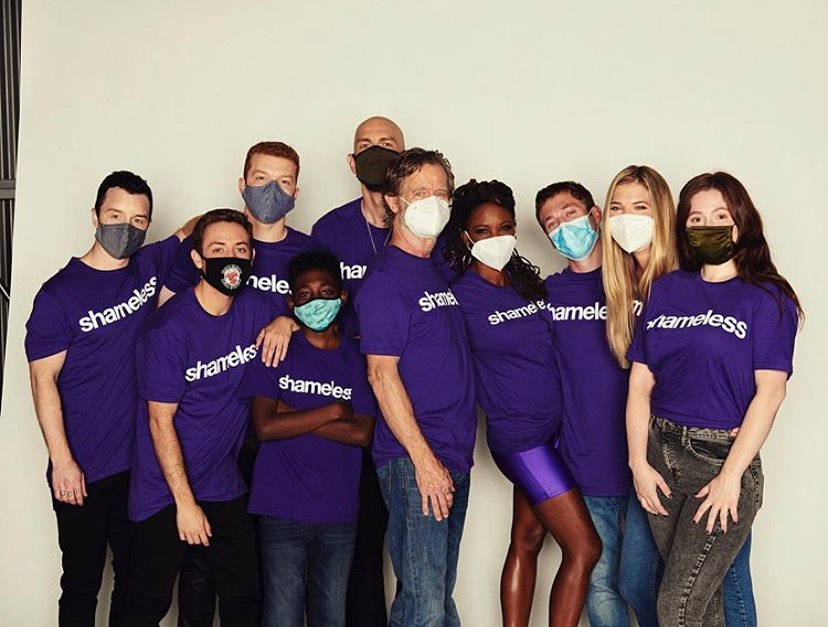 So, do you think Frank Gallagher might pass away at the end of Season 11? Share your thoughts with us in the comments.