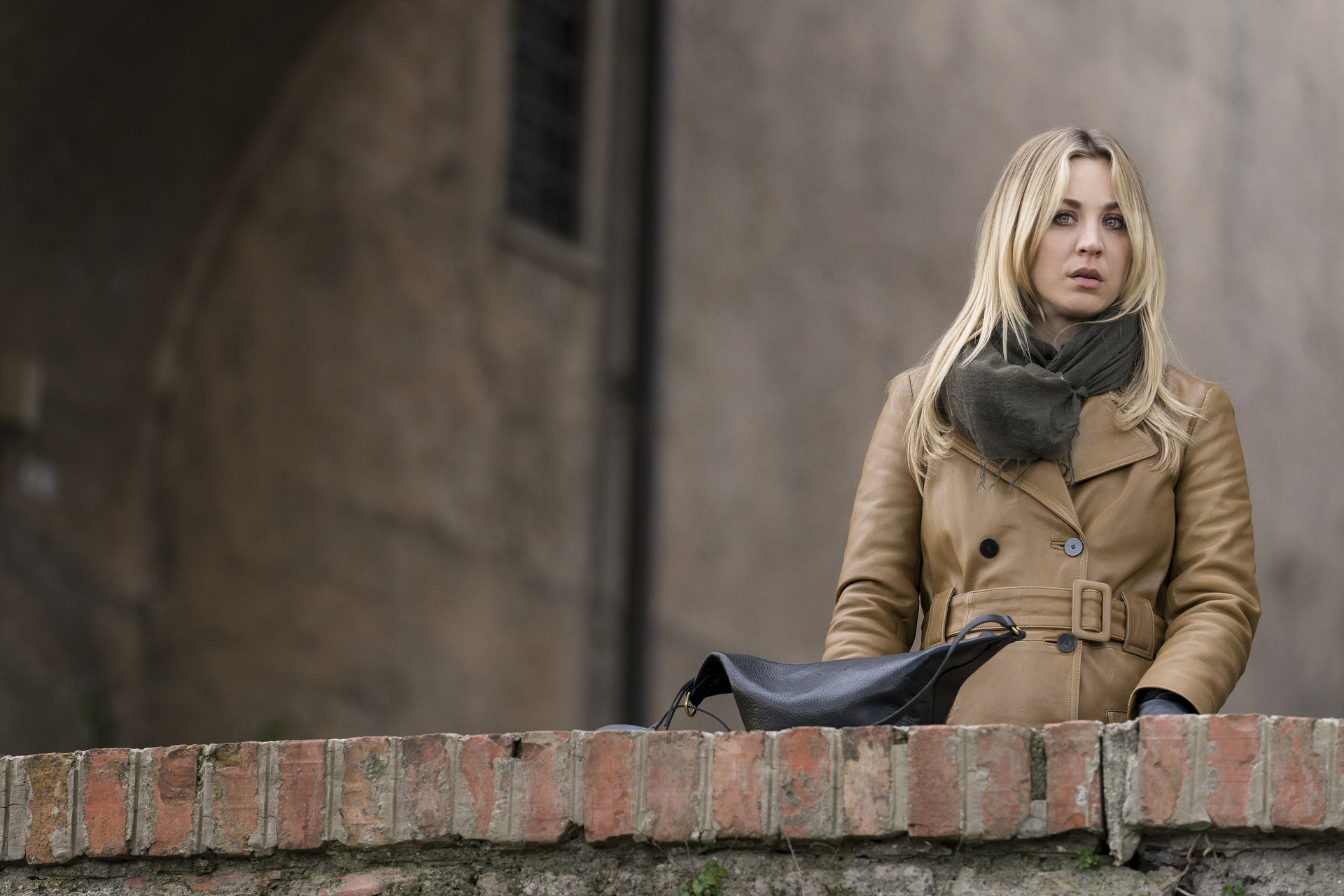 The Flight Attendant was originally intended to be a limited series. Has HBO Max changed its mind? A decision has already been made about the future of the series.

Put your tray tables up and the seats into the upright position, The Flight Attendant Season 2 is ready for takeoff. Okay, so, not quite ready for takeoff, but it is happening. Despite originally being a limited series, HBO Max renewed the show for a second season, according to Deadline.

It was a no-brainer in terms of ratings. This is a show that gained week upon week, and there was certainly plenty of attention through social media. The ending also left things to allow for Kaley Cuoco to reprise her role without too much eye-rolling.

With a 98% score on Rotten Tomatoes and week-on-week gains in viewers, HBO Max had no choice but to renew the show. Showrunner Steve Yockey immediately agreed, knowing that there are more stories to tell in this universe. The original mystery is solved, but that doesn’t stop more mysteries from showing up.

Sure, there is only one book for source material. However, the show and the book end in a similar fashion. The book left Cassie’s story open for more travel, more mystery, and more intrigue. The series left things that way too.

Cuoco said in a statement that she is excited to continue her partnership with all involved. She can’t wait for the craziness of the second season.

Heading to the airport to solve another crime. #TheFlightAttendant Season 2 has been cleared for lift off. 🛫 pic.twitter.com/cm6YJwDjBk

What Could Possibly Happen on Season 2?

This will get into spoilers for The Flight Attendant Season 1 finale.

There is no source material to work with, but that doesn’t mean there is no story. This wouldn’t be the first time a show has gone past the books. Big Little Lies is one of the most notable book-to-series adaptations intended to be a limited series. When the creators found a second season storyline, HBO let them run with it.

Throughout the first season, Cassie took it upon herself to figure out the mystery of who killed Alex. She found herself in the middle of a spy conspiracy but managed to prove herself innocent. In the end, she joined forces with the CIA to become a spy while still working as a flight attendant.

That is where we left her. When it comes to spy work, there are endless possibilities for storylines. At least this time she won’t have to deal with the fear she killed someone without remembering.

However, Cassie will also need to juggle work, spy work, and parenting. At the end of the season, she found out she is carrying Alex’s baby. That was why she felt such a strong connection to him. She gave up drinking to focus on a healthier life. Could anything change that in the second season?

Work will start on The Flight Attendant Season 2 right away. It doesn’t have a release date yet.

What did you think of The Flight Attendant Season 1? What do you hope to see on the second season? Share your thoughts in the comments below.

The Flight Attendant Season 1 is streaming in full on HBO Max.