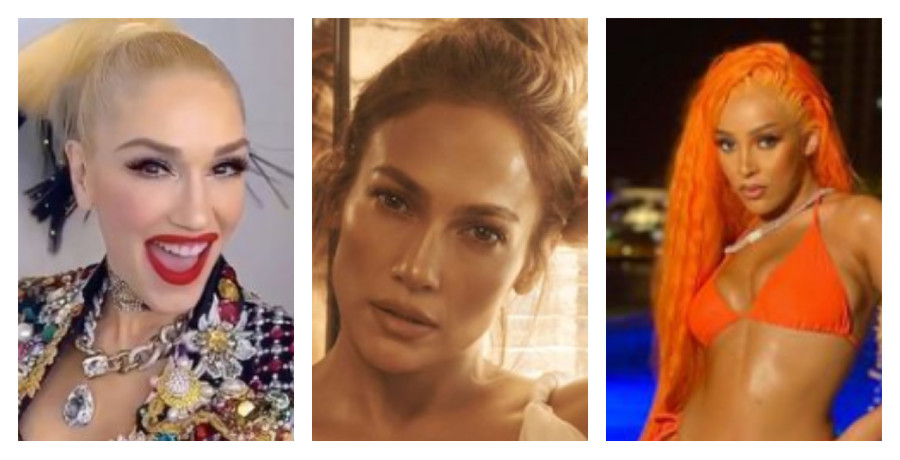 On December 31, 2020, the clock will strike midnight and usher in a new year. TV audiences at home get their pick of New Year’s Eve specials to watch. Two of the most popular, on competing networks ABC and NBC, just announced the performers for their respective shows. Both shows will be a mash-up of country, hip-hop, and pop music. NBC and ABC both snagged massively popular headliners.

What do we know about NBC and ABC’s New Year’s Eve Specials?

Former MTV host Carson Daly moved to NBC in 2002. He’s been hosting NBC’s New Year’s Eve show since 2004! This year, the show will have a slate of performances before and after viewers ring in 2021.

Musical acts aren’t the only guests, though. Amber Ruffin and DJ tWitch from The Ellen DeGeneres Show will co-host.

Former American Idol host Ryan Seacrest will host ABC’s Rockin’ Eve again this year. The network hasn’t announced the full list of performers. However, they did make a huge announcement earlier this week.

Jennifer Lopez is returning to Times Square for New Year’s Eve. As Ryan Seacrest’s Twitter reminded viewers, J.Lo was the opening act for the 2020 ball drop. But this year, she will be the final act, closing the special with some hip-shaking.

How it started How it’s going pic.twitter.com/1hPYAfk5ED

NYC is under strict guidelines again due to the coronavirus pandemic. How will that affect the ball drop in Times Square?

Will Massive Crowds Be Allowed in Times Square For New Year’s Eve?

It’s one of the most widely known visuals – hordes of people crammed into every bit of Times Square, counting down to the ball drop. But this year will look very different. While the performances will go on, the audience will not.

In-person revelers will not be allowed in Times Square this year. City officials encourage everyone to watch the broadcasts on television instead. Carson Daly spoke out about the situation, noting that he “will miss” the massive crowds.

Needless to say, many people are looking forward to the clock striking midnight on December 31, bringing 2020 to an end.

Are you looking forward to the end of 2020? Let us know your hopes for 2021 in the comments down below.