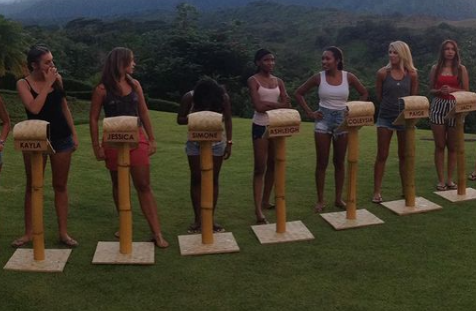 If you love reality shows where people compete to find their soul-mate, this is for you. Are You The One has eight seasons and Netflix brought the first two to its platform this month. Now, those hooked want to know if the other six seasons are coming to steaming soon.

It seems Netflix hasn’t really decided if they’re going to get the rest of the seasons. There is a huge interest. One fan talked about it all coming back as they started the re-watch.

They said, “As I start to re-watch #AYTO season 1, I’m realizing that they really set the bar high. That season was so good.” Other fans are asking Netflix to post the deleted scenes because they can’t get enough.

One fan already bought Season 3. She said, “Did I just spend -$20 on season 3 of Are You The One after binge watching both seasons on Netflix in one sitting – one a day?? Yep. Took me way too long to get into this mess but it’s the perfect reality train wreck love show I never knew I needed.” 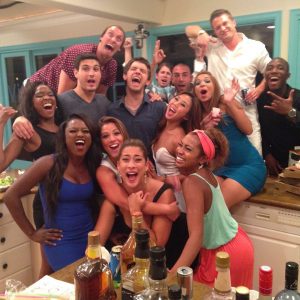 Are You The One Offers The Truth Booth And Honeymoon Suite

Are You The One is a show about ten people bad at love, like the Halsey song. They are all sent to a remote location to find their match according to In Touch. They compete and then those who win are given a date.

Here’s where things get interesting, one couple out of the winners goes to the Truth Booth. Here they determine if they will work or not. If they work, they go to the Honeymoon Suite. If they don’t work, it’s back to dating.

The goal of the show, ten perfect matches. If they end that way, the get a million dollars. There’s a magical light room where the couples go and stand. If they are a match then they light up bright all around them like aliens have come to seek their leader.

If that doesn’t peak your interest here’s a minor spoiler. In Season 1 two of the contestants find out they’re not a match, but continue to try and make it work. This makes for some great reality television as they give no one else a chance.

How To Watch All The Seasons Streaming

Are You The One only has the first two dramatic seasons on Netflix. You can still see the other seasons. The dating show is just one of many old reality shows coming to Netflix. This includes Teen Mom 2 and The Challenge.

MTV.com has some of the episodes available and are free with commercials. You can just take a few minutes to sip tea, do a crossword, or some squats. If you hate commercials you can also see them with a subscription to CBS All Access. And they are available to buy on Google Play, Vudu, and YouTube.

Are you excited about the possibility of more seasons coming to Netflix? Do you like Netflix’s new plan to bring on more reality television shows? Comment below with your thoughts.