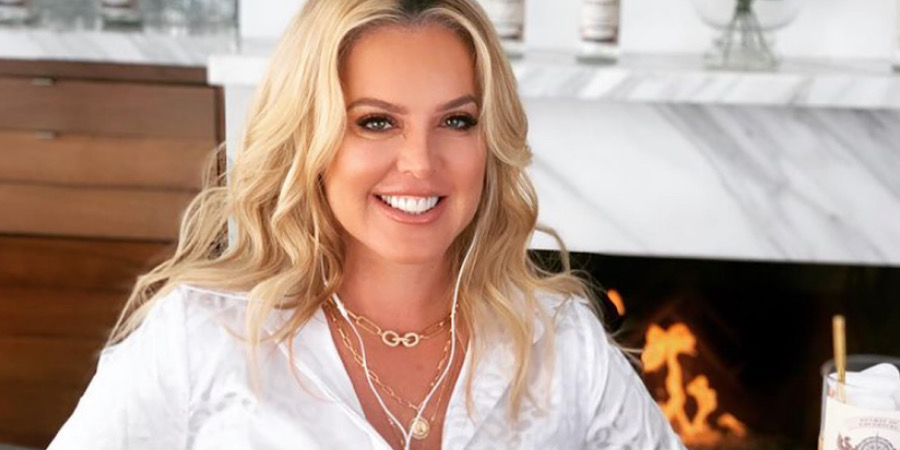 It is hard being the new girl on the RHOC and Elizabeth Vargas is learning that. Introduced by Kelly Dodd this season, she lived a very lush life. Despite going through a “high-profile” divorce, details were not adding up for the other housewives or for fans. Who exactly is Elizabeth Lyn Vargas?

Born in Missouri, Elizabeth was very poor growing up but always wanted to live a lavish lifestyle. She was married to mogul, Bernt Bedal for 17 years. He is the former and majority shareholder of American Seafoods. Bedal once appeared on an episode of Undercover Boss. The two opted for travel and luxury over children but their marriage did not last. Elizabeth met current boyfriend, Jimmy, but they have an odd relationship. He would not sleep with her until her divorce was finalized. It cost more than she could have ever imagined.

Covid further postponed the proceedings. It did not bode well for Edge Music, her online music company. She admitted it was struggling. In an Instagram story, she wrote: “Edge Music was a failure. It’s not quite a failure yet but it’s on its way. I’m gonna pivot my life to a new direction to generate revenue – you know, from things that I acquired – I can repurpose and you know.”

The Ladies Don’t Understand Her

The RHOC women have always been judgmental and like to gossip. And Elizabeth is not immune to this. They do not like that she does not want to talk about the details of her divorce but always brings up her divorce. It’s confusing to them.

Most recently, it was at Braunwyn and Sean’s vow renewal. Elizabeth’s boyfriend said he had to leave the reception early for work. Then, Elizabeth claimed he left early because he could not stand drunk Shannon.

With Braunwyn being sober, she has time on her hands, so she looked up some housing stuff on Elizabeth. When she shared it with Emily, it appeared Ms. Vargas does not have the money she claims she does. Many inconsistencies.

The women like to gossip and not just go straight to the source. This leads to games of telephone, as we saw last night. Gina and Emily were both rats, spilling what the Shannon and Braunwyn were saying about Elizabeth. So now, Elizabeth is clapping back. 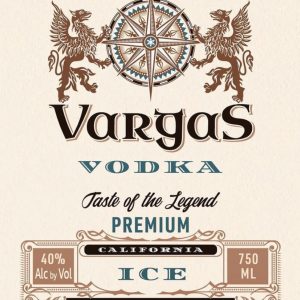 Elizabeth took to Instagram to let her co-stars know she was a working woman. 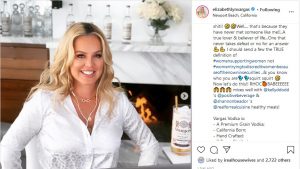 She knows what her co-stars have been saying about her, but she’s not taking it. She shades the naysayers, “I should send a few the TRUE definition of #womensupportingwomen not #womentryingtodiscreditwomenbecauseoftheirowninsecurities ..& you know who you are💦💦squirt squirt 🤣”

Fans can guess which co-stars she’s directing the shade to. In her Instagram caption, she promotes two of her co-stars’ ventures. “Now let’s do this!! RHOC🍊BABEEEEEE🙌🙌🙌 mixes well with @kellyddodd ‘s @positivebeverage & @shannonbeador ‘s @realforrealcuisine healthy meals!”

It seems Elizabeth is moving away from music and selling a vodka line, instead. ‘Vargas Vodka’ launches on December 20th.

Kelly Dodd was the first to congratulate her. Do you think the ladies will be supportive now? Only time and the soon-to-be-filmed reunion will tell. You can watch the RHOC every Wednesday night only on Bravo.