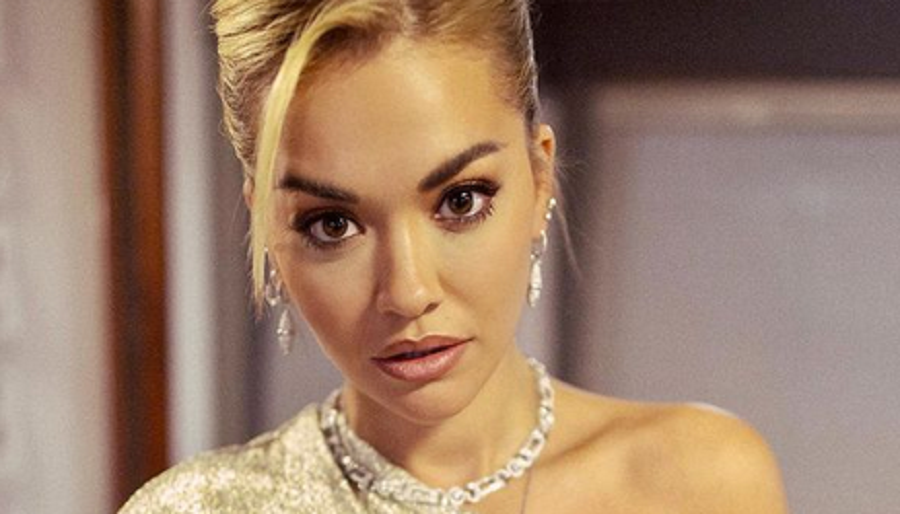 Rita Ora admits she “forgot about” dating Rob Kardashian. However, it may be easy for her to do so. The singer has had a long list of ex-lovers. She was in many high-profile romances with famous men like Andrew Garfield and Calvin Harris.

But not all of those relationships are memorable. In a new interview with The Sunday Times, Rita asked about her short-lived relationship with Rob Kardashian. The two dated in 2012. Like some of her former flames, Rob claimed that Rita cheated on him.

As for the singer, she doesn’t remember the details of their relationship.

The Sunday Times submitted a profile about Rita Ora. In the article, the 30-year-old reflected on some of her romances. She opened up about her relationship with Rob Kardashian.

“Oh, I forgot about that,” she said. “It was very short-lived. I was so young. It was great. It was fun. It was very, very fun, I guess. That’s all I remember.”

As for Rob, he was affected by their relationship. At the time, he tweeted about their split. He even got a tattoo of Rita’s face on his chest. As fans recall, Rita and Rob had a very brief and passionate relationship in 2012.

Just months before they confirmed their relationship in October 2012, rumors spread about their apparent romance. But Rob wasn’t the only one who got a tattoo. E! News claims that Rita also debuted a tattoo of the KUWTK star in August 2012. However, their matching tattoos ended up being fake.

Rita Ora talked about their relationship before

But that led Rob to tattoo Rita’s face on his chest. In 2016, Kim Kardashian shared that her brother covered it up with a Cabbage Patch illustration. Two years after Rita and Rob ended their brief fling, the “Your Song” singer explained that she had moved on from that time in her life in an interview with The Breakfast Club.

She also addressed Rob’s tweet that was seemingly directed at her. During their breakup, he accused her of cheating on him while they were together. Rita says she would rather “keep it moving” than to talk about him. She doesn’t care to respond, but did call him “a great dude.”

“I think people react to things differently and like to express their feelings in certain ways,” Rita said. “I don’t tend to use social media, so when that whole situation happened, silence for me is the biggest form of flattery, and I just love to keep it moving unless I need to say something.”

She’s focused on freezing her eggs

Rita Ora has babies on the brain. She told The Sunday Times that she recently got her eggs frozen for a second time. The British superstar has desires to raise her own family.

“I did my first when I was 24,” she said. “I don’t want to feel the pressure of, ‘Oh gosh, we’re running out of time.’ It’s not fair that we have to feel that, you know? And men sort of go around town, like, not thinking about that.”

However, Rita did admit that the process “does” hurt. She added: “I’m not the best with hormones.” As for dating in quarantine, Rita claims she’s a “picky girl.” Do you remember the time when Rita and Rob dated? Sound off below.