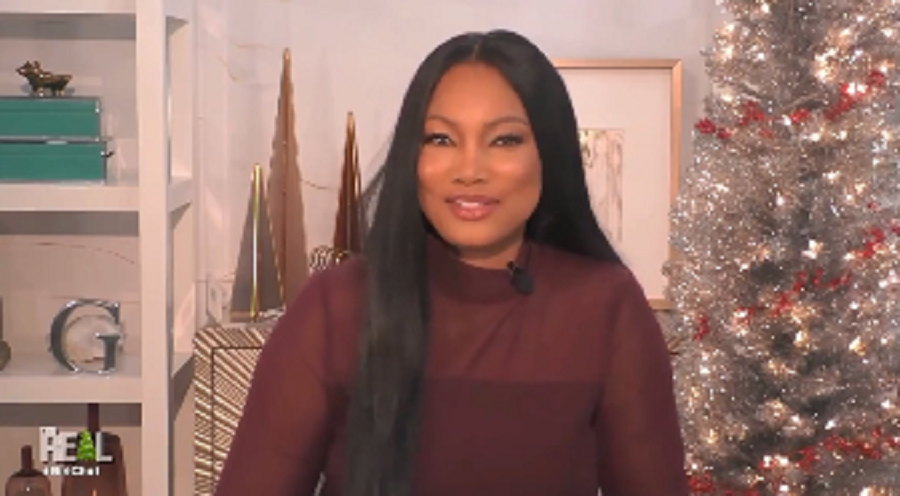 Garcelle Beauvais opened up about the RHOBH production shutdown. She is returning for Season 11 of The Real Housewives of Beverly Hills. The ladies were spotted filming the new season in the midst of the pandemic. Of course, that can lead to more issues and concerns.

Even with the safety precautions, there was a COVID-19 scare. Production shut down last week after a crew member contracted the virus. Now, Garcelle is sharing her side of the story. She confirmed that several people tested positive and revealed when production will resume.

The newbie cast member wants everyone to know that she’s okay. When news broke that the RHOBH team tested positive for coronavirus, many assumed it was Garcelle Beauvais. During the latest episode of The Real, she kept fans informed as to what really happened.

“We shot for Housewives on Tuesday, Tuesday night we got home and found out that a few people in our crew tested positive for COVID,” Garcelle said in a clip for The Real shared by Entertainment Tonight.

Despite the scare, production set safety protocols to keep everyone safe while filming. There were constant testing and social distancing. But these additional efforts weren’t enough to reduce the contagious nature of the coronavirus. Several crew members caught the virus.

“We get tested at least three times a week,” Garcelle explained. “We get tested before we shoot. You know, my kids get tested. I get tested, anybody who’s in my household, and you know, we did the right things, but at the same time, it just shows you that this virus – you can touch something, you can… you know, it’s not necessarily just from people.”

The daytime host revealed that the RHOBH cast will quarantine “for a few weeks” and then they will resume filming soon. She also assured fans that she feels fine. In fact, the Coming to America star said she has no symptoms and tested negative for COVID-19 since the outbreak.

Garcelle Beauvais will return for a second season

Garcelle Beauvais previously announced on The Real that she was returning for her second season of RHOBH. However, she’s been cautious about her second season. As fans know, she made a pact with former co-star Denise Richards.

“That’s what I’m afraid of,” Garcelle previously told Entertainment Tonight. “So, here we go, you know? And I sorta got a warning from Ms. Rinna, so we’ll see. I’m ready though, bring it.”

While she admits she was “a little scared” about returning to RHOBH, she said she’s “ready” for another season of drama. Fans are looking forward to more Garcelle. She quickly became a fan favorite since her debut.

The Real Housewives of Beverly Hills Season 11 will return in the first part of 2021 on Bravo. Stay tuned to TV Shows Ace for more information.