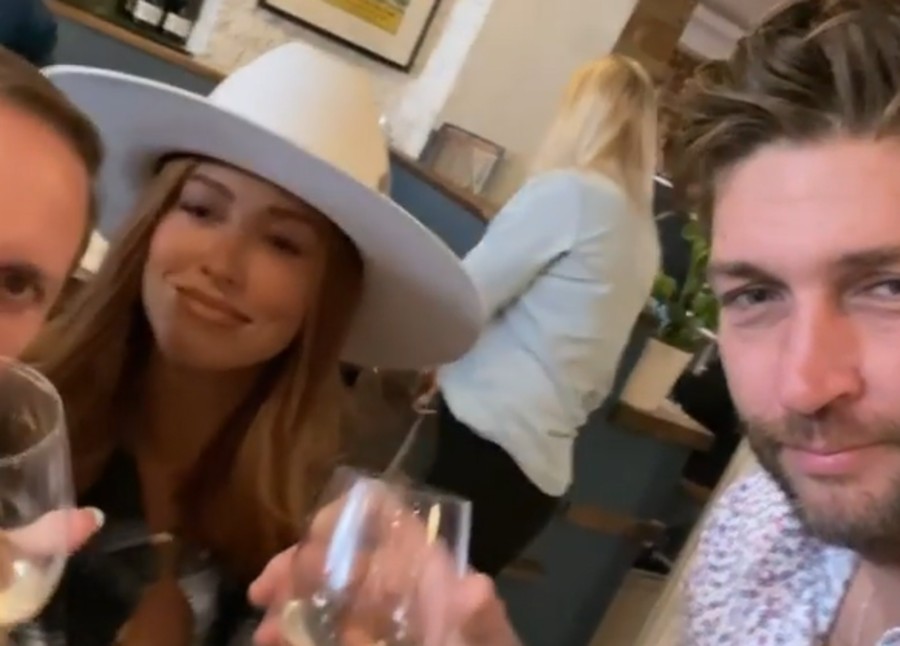 Jay Cutler had an interesting person at his table over the holiday weekend. The football player, formerly married to Kristen Cavallari, had a busy Thanksgiving holiday. Shannon Ford sat drinking with him and his friend Mark “Chuy” Block at 167 Raw in Charleston.

Cutler captioned the video, “oysters and wine.” One fan said, “omg the tea being spilled at this table.” Ford had a memorable run-in with Kristen on the show. It took fans by surprise to see her with Jay. Kristen hired her to be the head of social media management. Cavallari has done well for herself and her business is successful. Cutler clinked glasses with Ford in the video and smiled at the camera.

Some fans think Jay is living his best life, because he’s hanging out with who he wants. However, another fans think it’s an obvious slap to his ex-wife and not cool.  One fan said, “that is some shade to Kristin.”

One person commented, “savage AF,” and another said, “petty AF.” Kristen and Shannon were good friends at first, but the relationship soured. A commenter said, “stir that pot Jay. Stir that pot.”

Ford wasn’t good at her job causing the two to argue. One thing she did wrong, according to US Weekly, was send out a newsletter promoting her products without a link so customers could buy them. That was just one thing that annoyed Kristen about her former bestie.

Kristen confronted Ford for, “singlehandedly costing my company money.” After a lecture about her inability to read emails, Ford got fired. Kristen gave her several chances and then determined she was a poor social media manager. 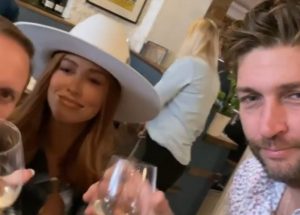 Shannon Ford Fought Back After Firing

Jay Cutler hanging with Ford is even more of a slight on his ex because after she was fired, she claimed Kristen fired her for personal reasons.  After Jay and Kristen split the show went off the air, because Kristen didn’t want to do it anymore. Ford posted a gif of herself saying, “Hallelujah, Amen.” When confronted she admitted she’d always held onto her bitterness.

Cutler spent Thanksgiving with Carrie Underwood and Mike Fisher. He posted the spread on Instagram. He captioned it, “I watched a large turkey cook in a vat of oil. Carrie and Mike had enough for 20 people. Hope everyone had a great Turkey day.”

Kristen recently addressed rumors she was dating Jeff Dye, saying they are just good friends. Jay and Kristen co-parent three kids, Camden, Jaxon, and Saylor with the youngest being five years old. What do you think about Jay having a drink with Shannon Ford? Was it a dig at his ex-wife? Comment below with your opinion about this odd get-together.