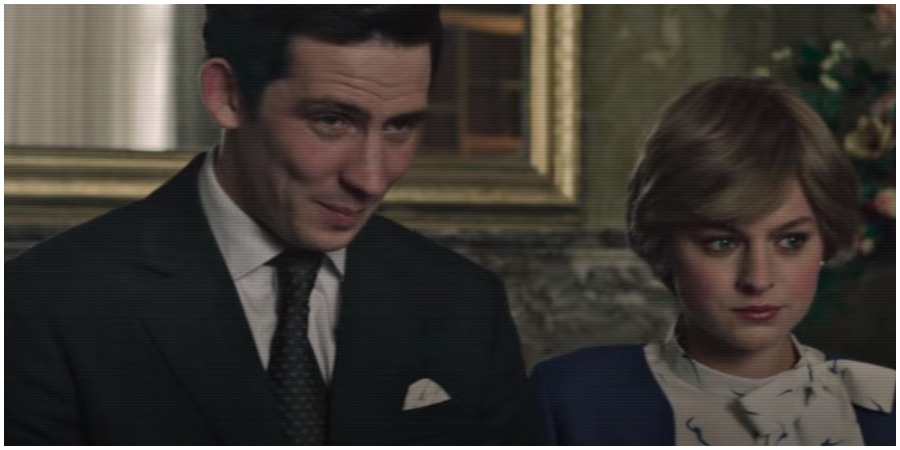 The Crown is officially coming back for Seasons 5 and 6. The Netflix series, which followers Queen Elizabeth II and the Royal Family, has become an obsession of many TV watchers. Now, rumors are flying that the show could extended even further and cover the lives of Princes William and Harry as adults.

According to Pop Culture, The Crown was only supposed to last for five seasons. Season 4 was released earlier this month, and focused mainly on the tumultuous relationship between Prince Charles and Princess Diana. The saga of Charles and Diana captivated viewers, who made the show one of the most watched on the service.

During Season 4, young versions of William and Harry did pop up in a few scenes. However, the events leading up to Charles and Diana’s divorce were front and center.

Seasons 5 and 6 will reportedly cover the tragic events of the 1990s when Charles and Diana split. The duo divorced and questions about whether or not Charles would be able to become king after splitting with his wife arose. The series will likely also cover Diana’s death in 1997.

“As we started to discuss the storylines for Series 5, it soon became clear that in order to do justice to the richness and complexity of the story we should go back to the original plan and do six seasons. To be clear, Series 6 will not bring us any closer to present-day — it will simply enable us to cover the same period in greater detail,” the show’s creator Peter Morgan stated.

Netflix announced in July that The Crown would have two more seasons. The network declared that Season 6 would be the last for the beloved series. Going forward, actress Imelda Staunton will portray Queen Elizabeth.

Even after dubbing Season 6 of The Crown the last for the series, fans will likely want more. After unpacking all of the drama of the 90s, the show could go on to follow William and Harry. The brothers have had their own tabloid moments, although it has been nothing like the saga of their parents.

The Duke and Duchess of Cambridge are delighted to share new photographs of their family with Sir David Attenborough, taken after The Duke and Sir David attended an outdoor screening of Sir David’s upcoming feature film. pic.twitter.com/4cBZPVS631

— The Duke and Duchess of Cambridge (@KensingtonRoyal) September 26, 2020

William & Harry’s drama could extend the series to Season 7

William’s wife is the Duchess of Cambridge, Kate Middleton. The pair have three adorable children together. William will become King of England at some point, and Kate his queen.

William’s little brother, Harry, gained a wild child reputation in his younger years. He finally settled down with an American actress, Meghan Markle. The couple share one son together and have created quite the buzz by breaking away from much of the Royal Family’s tradition.

Since marrying Meghan, there has been plenty of gossip that Harry and William have grown very distant as brothers. There is allegedly bad blood between the two, and speculation has Meghan at the center of the rift.

“There is talk within Netflix about the possibility of whether the show can be extended,” Royal expert Omid Scobie recently stated during his Heirpod podcast. Meanwhile, viewers are hoping that the series continues to follow the modern day Royals.