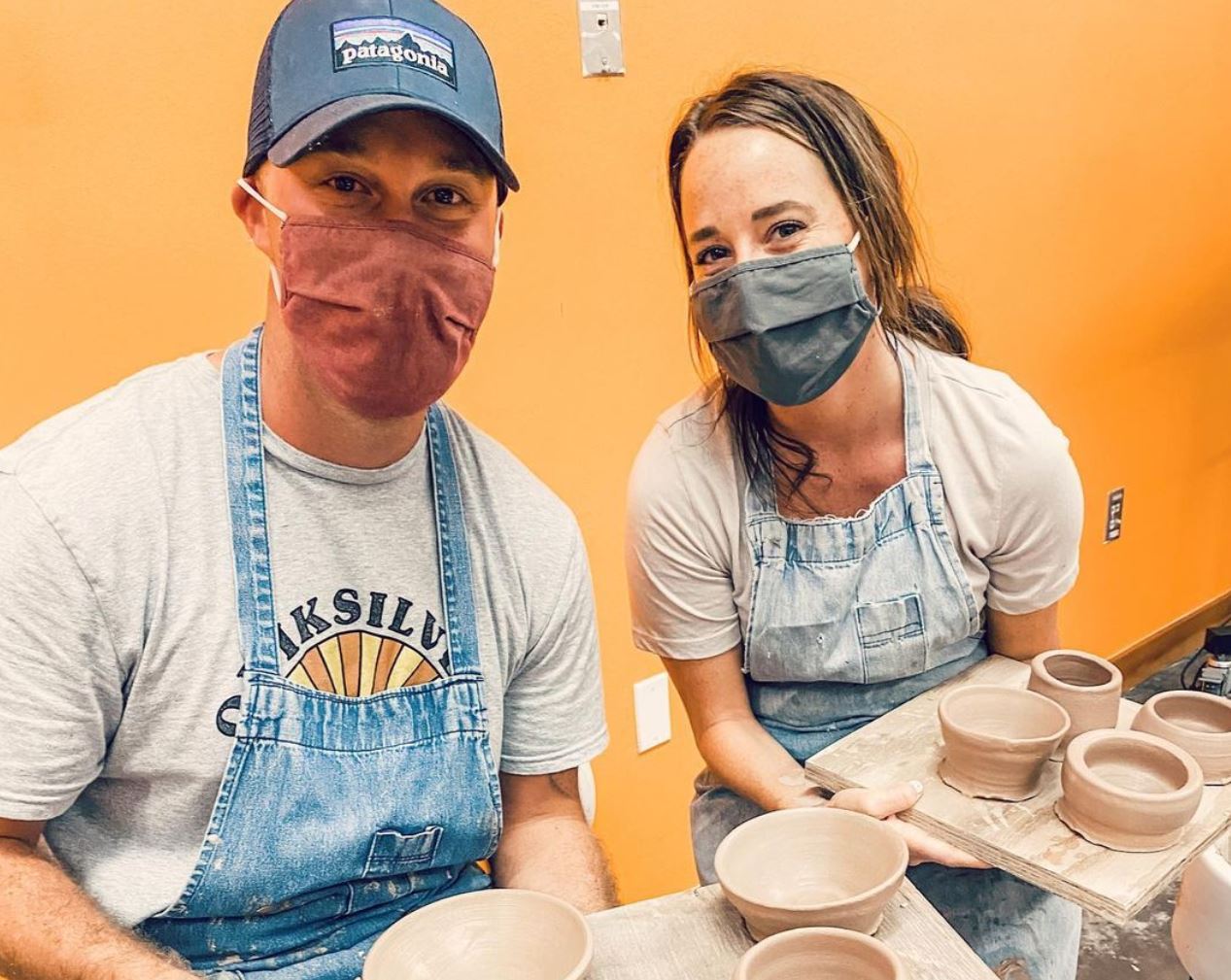 Married at First Sight star Katie Conrad has moved on from Derek. She also isn’t afraid to show this to the world. On Thanksgiving, she went to her Instagram to share about what was going on. Katie showed off her new man and that they spent the holiday together. She looks like she has found love even if it wasn’t on Married at First Sight with Derek. Fans are happy for this exciting news.

Katie Conrad went to her Instagram to show off her new man. This isn’t the first post with him either. She actually deleted all of the oldes one that are before him. Back on October 23, was the first time that Katie posted him. That picture just showed them at a class together and you can assume it wasn’t a first date. Along with that post, she had the caption “Had the best pottery class & date night with @brandonzeaves , 10/10 would recommend 👌🏻 (but maybe not with a fresh mani).” Since then, things have seemed to be going well with them.

You can see the picture she posted on Instagram today below. Katie is showing off her man with the caption, “It’s been a weird year, but so much to be thankful for. Happy thanksgiving everyone!” It seems like Brandon is someone she is really thankful for this year.

Who is her new guy?

Katie Conrad is now dating Brandon Eaves. She tagged him in the photo and you can check out his page, but it doesn’t say much. His profile says, “I catch two things and two things only: vibes and waves.” For now, his account is profile so fans are going to have to wait to find out more information about him. He has a lot of posts up but it is private. You can’t see much about him unless he starts to approve a few follows. The fans would like to get to know a bit more about him. If Katie joins some kind of Married at First Sight spin-off then she might let people get to know him better. Social media is also a great way to find out more about Brandon and see updates from Katie.

Don’t miss Married at First Sight on Lifetime. A new season will be coming soon. Hopefully, this next one won’t end up with the couples stuck in quarantine for a really long time.