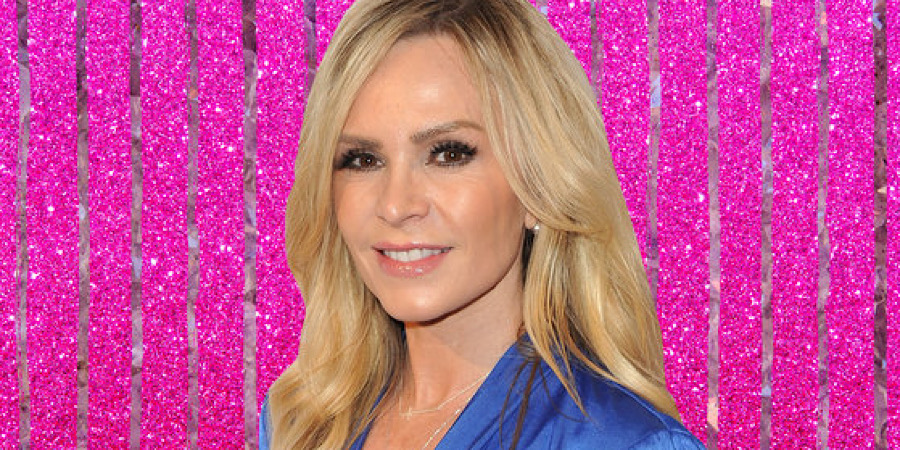 Tamra Judge and Vicki Gunvalson left the RHOC but they are not forgotten. The ex-housewives are still being mentioned in the 15th season. The duo have remained very vocal about their disdain for their former co-stars.

Tamra and Vicki- Saying Goodbye to the OC

Tamra has never been one to hold her feelings to herself. Coming in as “the hottest housewife” in Season three, she was a force to be reckoned with. Vicki is the OG of the OC and known as part of a cancer scheme. Season 14 found her as a “friend of” and not an actual housewife.

“I will always be the OG of the OC, but it’s time to say goodbye to The Real Housewives of Orange County. It’s been an incredible ride for 14 years and I want thank all of you for your support, for your love and for ‘whooping it up’ with me along the way. I love all my fans, and I want to thank Bravo and Evolution for this incredible experience which my family and I have will never forget,” Vicki said at the time.

Tamra was only offered a three-episode arc for this season. She says, “I had gotten a call and I was camping and the producer said, ‘Hey, we want to talk to you.’ And I’m like, ‘What’s up?’ And they’re like, ‘Well, the network has decided to go in a different direction.’ And I’m like, ‘What?! OK, well, I thought we start filming in a couple days.’ And they’re like, ‘Yeah.’ And they even said, ‘We’re shocked. We’re completely shocked at this.’” Both women departed the series but have have remained very verbal.

The Queens of RHOC Shade

Tamra and Vicki became best friends with Shannon Storms Beador, who joined the series in Season 9. They deemed themselves the Tres Amigas and now, they are the no amigas. Tamra claims it became a selfish, one-sided friendship. When she was dealing with leaving the show in May, Judge needed Beador but she was not there for her. In October, Tamra disputed Beador’s claim she was a loyal friend.

“Loyal friends are there for you when you’re going through hard time, ask you how your kids are doing as their dad fights cancer, asks if you need help when your husband is having heart surgery, cries with you & accept you for who you are during good & bad times. your actions will always speak louder than your words!”

Judge went on to say she has the receipts; but she did not stop. Tamra brought up how Shannon’s ex-husband’s new wife signs her support checks. Shannon was not the only housewife in the line of fire. Kelly Dodd has been a subject of a lot of shade as she has been under fire from fans for making claims about COVID. Dodd has said it is God’s way of thinning out the herd.

When it was revealed that Kelly’s mom is in the ICU for COVID, Vicki said to Champion Daily: “While I am saddened to hear of Kelly’s mom being in the ICU with COVID — and hope she gets a speedy recovery — it would be remiss for anyone to not think about and recall the endless months Kelly has spent making a complete mockery of the virus.” Gunvalson also noted the series would be better sans Dodd: “I miss THIS RHOC cast!!! Except for Kelly,” she said, with a photo of herself, Tamra, Shannon, Heather Dubrow. and Meghan King. 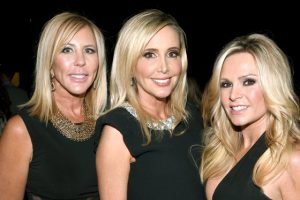 Everyone knows Vicki does not like new girls, with the exception of Shannon. She never kept that a secret. Emily Simpson came on in Season 13 through Tamra. She is a lawyer and had done party planning for Judge. When Vicki said she did not get to really know Simpson, Tamra replied “Lucky you.” As for Braunwyn Windham-Burke, who joined last year, Vicki was also not a fan.

“Browned Wind is very crazy and Browned Wind was a closet watcher. She didn’t know any of us and then she came on and was like ‘I don’t like you. I have a bad feeling about you.’ And I’m like ‘Who are you?'” So, should Vicki and Tamra keep inserting themselves or just let it go? Vicki has a podcast so she can keep going. It appears they are not going anywhere fast. You can watch the RHOC every Wednesday on Bravo at 9pm and make your own conclusions. You can also follow Tamra and Vicki on Instagram to see their antics play out.

Kourtney Kardashian & Travis Barker: How He Knew It Was An Emergency
‘Bringing Up Bates’ Fans Dislike How Ellie & Addallee Are Treated, Why?
Lifetime’s ‘The Hammer’ Is ‘Reba’ Reunion With Stars Reba McEntire, Melissa Peterman
Did Scott Disick Hook Up With The Wrong Kardashian Sister?
Olivia Plath Embraces Unfiltered Moments With A Smile